Ahead of the 2023 Unified Tertiary Matriculation Examination and Direct Entry Examination, the Joint Admissions and Matriculation Board has issued advisories against the use of henna otherwise known as “laali”, bogus jewelry, outrageous outfits among others.

It was also gathered that the board took the decision following observations that such mode of dressings and adornment led to distractions during examinations organised by the board.

In the advisory exclusively obtained on Tuesday, the board said, “Henna when applied on the fingers obstructs the smooth biometric verification of the candidates’ fingers. Also in an attempt by candidates to clean their fancy henna drawings, they used chemicals that damaged the whorls on their fingers, hence making biometric verification and authentication difficult.

“The Board reiterated its position of “No Biometrics, No examination rule” and urged candidates to desist from any act that could jeopardise their chances of taking the UTME.

“In some cases, it has been used to aid and abet examination malpractices. The Board views such improper dressing as a serious breach of the UTME ethics, adding that provocative and seductive dressing as well as willful and deliberate exposure of one’s body to the public will no longer be condoned as they are capable of causing distraction to candidates and examination officials alike.”

The advisory listed indecent dressing to include, but not limited to, “sleeveless tops, body hugs, knickers, transparent clothes, canopy headties, bogus fashion jewelries, spaghetti tops, and off-shoulders, among others.” 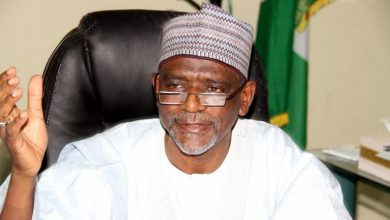 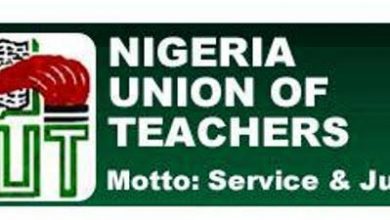 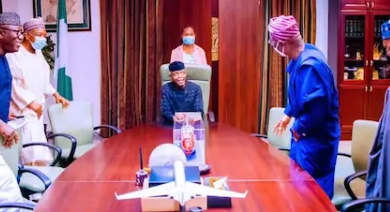