The United Nations Children’s Fund has organised an annual inter-primary and junior secondary schools football competition in Borno State to develop and showcase the resilience of the displaced children of the state.

The competition, which is to commemorate the World Children’s Day, is also to develop and harness the individual talents of the children for future prosperity.

“With this competition, UNICEF is ensuring that the trauma-stricken children of the North-East realise the best of their individual abilities,” Clement Adams, the global agency’s Acting Head of Office for the North-East, told newsmen at the end of a match between Gwange and Maduganari Primary/Junior Secondary Schools in Maiduguri, on Tuesday.

Borno State Commissioner for Women Affairs and Social Development, Zuwaira Gambo, who represented Zulum, said, “The aim is to pull these vulnerable children of the IDPs out of the massive trauma they have experienced and develop their talents and resilience for future life.”

Maduganari Primary/Junior Secondary School thrashed its Gwange opponent 4-0 in the 30-minute match played at the University of Maiduguri football pitch. 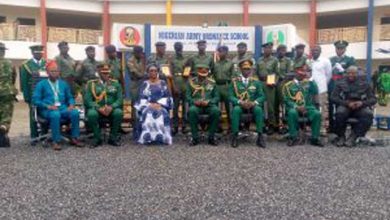 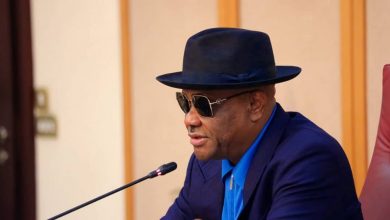 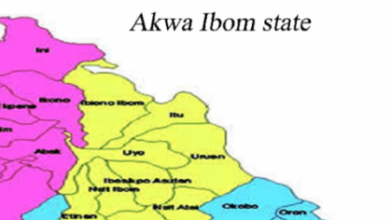