Tobi is the latest star girl in the world, just like a crypto, he rises from zero to hero. Did she compete with a Muslim-Muslim ticket, Muslim-Christian ticket,Christian-Christian ticket, Igbo, Hausa or Yoruba ticket, APC, PDP or SDP TICKET ? to the ethnic-religion bigotries in our midst, as dangerous as your mindset may be , your answer will be Capital “NO” to the questions. A clear indication that, to achieve success as a nation we must learn how to push aside religion and tribal discriminations, the giant of Africa nickname can be maintain till eternity.

You and I can be as determined as Tobi is, we can learn how to say good words to ourselves even when we believe our nation is sinking like a ship with a dead sailor , we can prepare for ten years journey from this moment , hope and hard work are the prerequisite to success. In 2016 an underdog Tobi who believe she has what it takes to become the new face of the world, who believe Nigeria can happen to her positively despite the disadvantages, she tweeted “Unknown now, but soon I will be UNFORGETTABLE, I will Persist until I SUCCEED” seven years later she became the new face of the world of athletes, she became a new record holder in the world lifting the flag of Nigeria above all nations. What is the lesson “believe”.

An Average American says daily “GOD BLESS AMERICA” that is not an assurance that America is not suffering from societal problems, it does not implies that America is the most safe place to live in the world but they believe in the power to overcome pains,agony and economy problems, there is power in what we say to ourselves and country.

Watching Tobi cry in front of the world as the champion of the world was emotional, patriotic Nigerians won’t last one minute watching her video without hunger for tears and anger for success. Despite the odds, some Nigerians are still making us proud. Tobi is one out of many Nigerians that have fly the flag of our nation high in the past , We have numbers of them in the Athlete world,

Blessin Okagbare used to be our sure card until life happened to her, Chulwuebuka Enekwechi became the first west African to reach the world final in SHOT PUT game , Mary Onyali compete in five Olympics,Vivian Chukwuemeka was a two term Olympian, she won the gold medal in SHOT PUT at the commonwealth games in 2022. They are Nigerians with pride, Nigeria happened to them positively.

As bad as our country is, we can scale the hurdle and make her proud among committee of nations, many thanks to Tobi Amusan whose succes has further reignited our prayers and believes that Nigeria will work again. Tobi’s tear will forever lives in the heart of patriotic Nigerians. 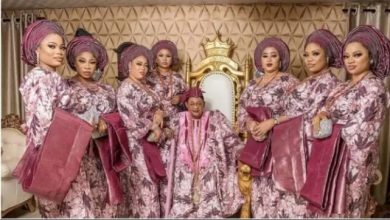 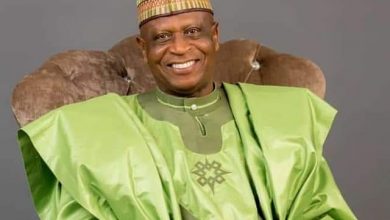 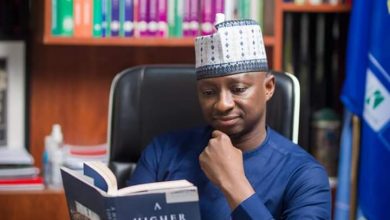 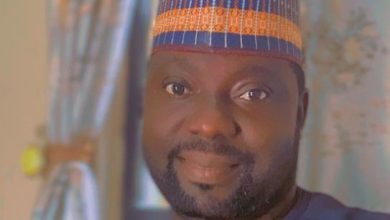 Guber2023: Kwara North PDP; A Hidden mystery That Must Be cure By Mohammed Haruna Likpata