The New Commandant of the Nigeria Security and Civil Defense Corps, NSCDC Kwara Command, Mohammed Tukur Ibrahim, has called on the State Government to provide appropriate logistics to effectively discharge security duties in the State.

He said this on Wednesday at the NSCDC Kwara Command, Ilorin the State Capital during an interaction with journalists.

He disclosed that bandits are coming to Kwara because of the peaceful nature of the State, adding that they are collaborating with other security agencies to tackle the cases of banditry.

The Commandant, however, expressed assurance that the activities of banditry will come to an end in the State.

He restated logistics as the major challenge facing them, as he appealed to the government to see how it can help with logistics to effectively discharge the assigned duties.

Speaking further, he appealed to Kwarans to assist in providing necessary information that will help in curtailing the menace of insecurity

“I appeal to the people of Kwara to assist us in providing all necessary information that will be useful to curtail the menace of banditry in the State”.

Kwara should expect to see us performing our assigned duty accurately, as we are going to descend on any criminality in the state, he added.

“We will not rest until Kwara State is free from crime. The only obstacle we are facing is logistics to respond promptly to distress call”.

Stating his achievements so far, he noted that he was able to provide twenty-four hours of surveillance in Kwara Metropolis, especially where cases of cultism, rape, and others are being recorded.

He, however, appealed to the officers to be vigilant, dedicated to their duties, prompt and provide necessary intelligence information that will be used to forestall any criminal activities in the State. 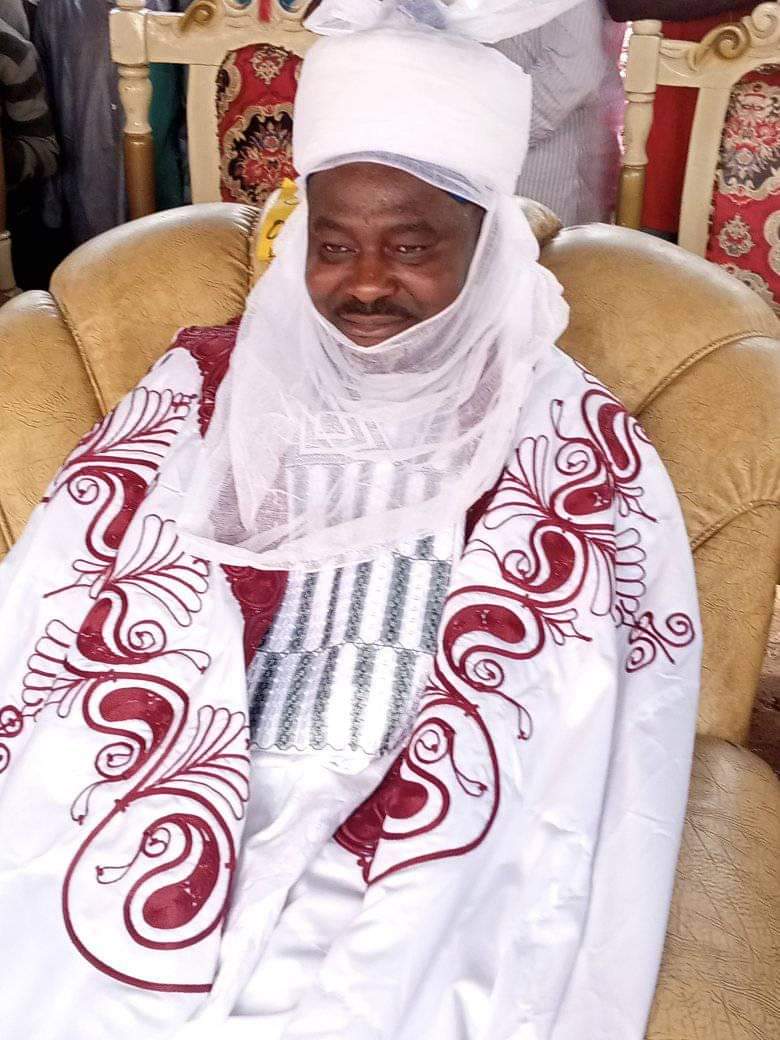 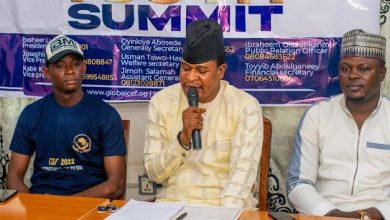 IYD2020: Gadaff charges stakeholders, NGOs to focus more on connecting generations together by avoiding any form of disparaging remarks or discrimination 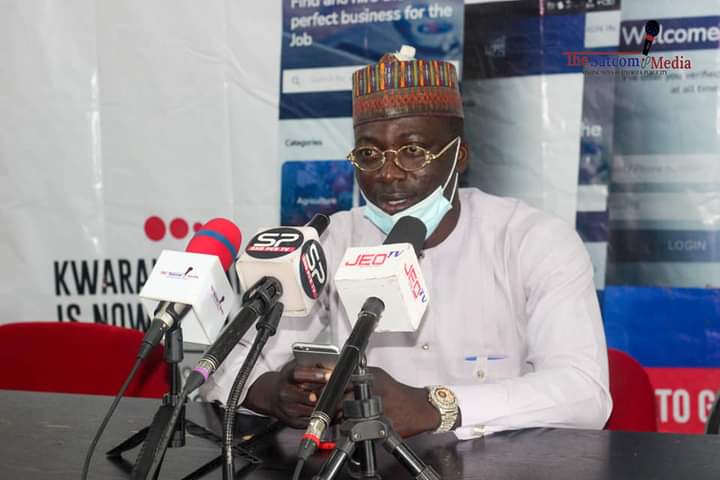 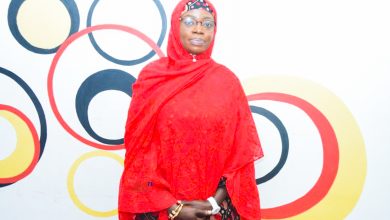