The development marked a bitter end to the Portugal captain’s second spell at Old Trafford after he said he felt betrayed by the club.

An interview this month — in which Ronaldo also said he did not respect manager Erik ten Hag —- had put him on shaky ground at the club.

Manchester United said last week they would address Ronaldo’s comments only after establishing the complete facts and added last Friday that they had initiated “appropriate steps” in response. 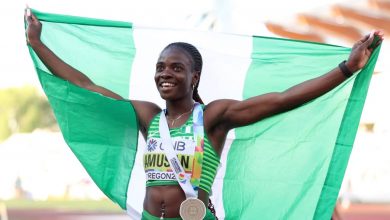 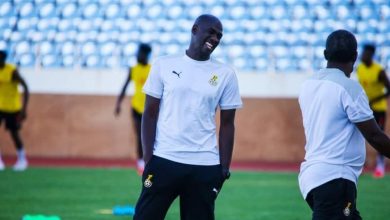 Nigeria vs Ghana: Black Stars’ squad to be scrutinized on Thursday 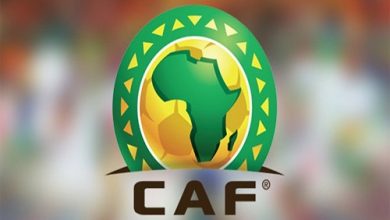