The movie, which was acted in Yoruba language, features A-list actors and actresses such as Kunle Remi, Yinka Quadri, Bimbo Ademoye, Sola Sobowale, and a host of many others.

The story of death, resurrection and the greedy desires of men, premiered in the cinemas and on Netflix on September 30, 2022.

Since its release, fans have taken to Twitter to celebrate the filmmaker and appreciate the movie.

Lagos lawmaker, Akin Alabi, who asked for the continuity of the movie, tweeted, “So many angles for Kunle Afolayan to explore if he wants to turn Anikulapo into a series.

“Why did Saro leave Gbongan? Maybe he did bad things there. Did Arolake go back to Oyo? Is Saro still alive? So many angles. Series please.”

Another tweep, @OlisaOsega, said, “Omo! Kunle Afolayan is a legend bruh. This Anikulapo movie is too dope abeg. From the casting to the acting to the costumes to the location used, everything is 10/10.

“The attention to details is probably the best I’ve seen in any Nollywood movie. Kunle is too good, no cap.”

Radio presenter, Osi Suave, said, “One thing the Anikulapo movie showed is the unending hospitality of the Yoruba people.

“Ever willing to take any and everyone in with open arms and even give them a means of fending for themselves.”

Afolayan, who acknowledged the praises for the movie, also revealed that the Nigeria Oscar Selection Committee rejected ‘Anikulapo’.

He tweeted, “I am so pleased and delighted that the whole world have decided to tagged ANIKULAPO film ‘a masterpiece’ even though the Nigeria Oscar selection committee think it’s not worth submitting for the Oscars. I will keep doing my own thing.” 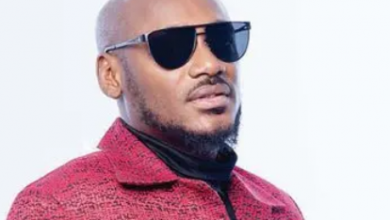 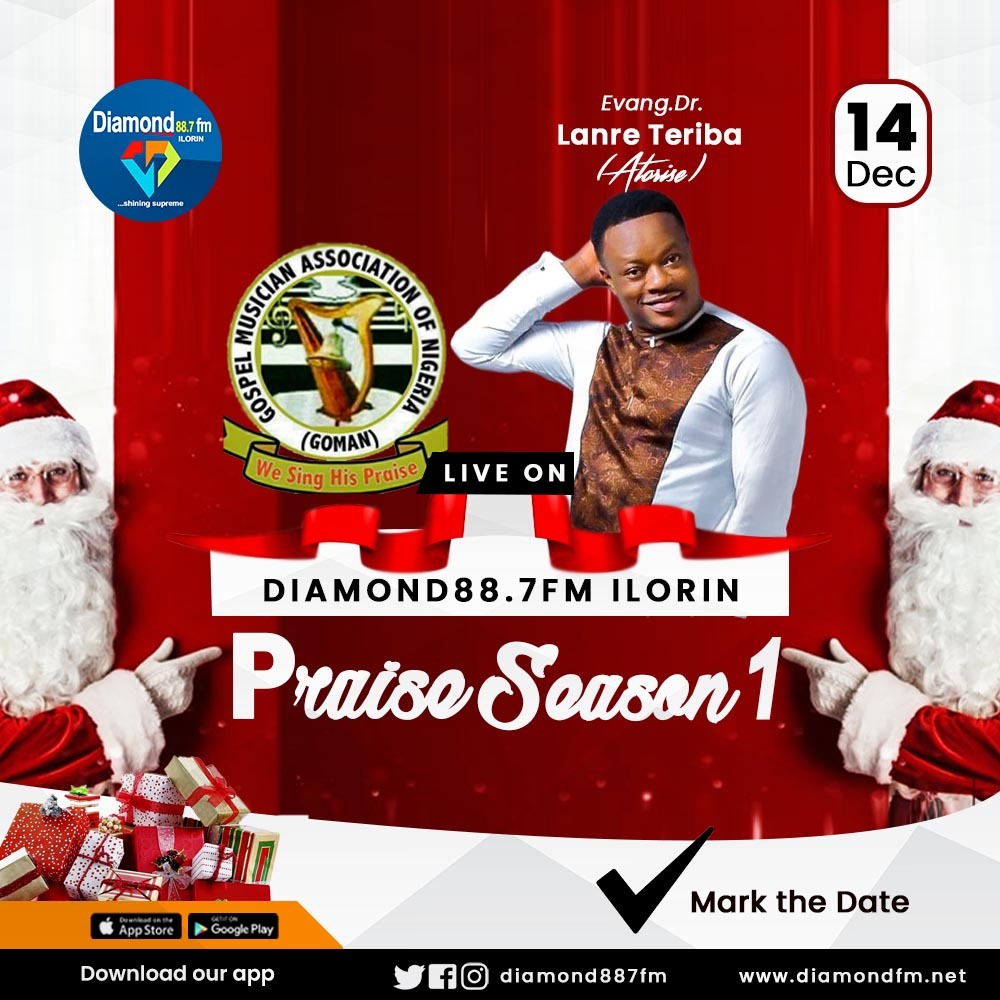 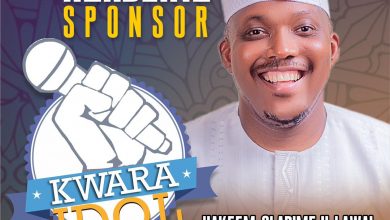 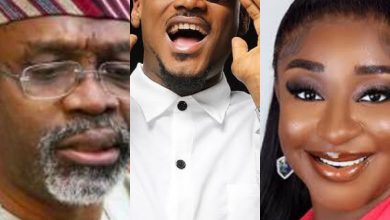