Portable who announced his actions on his Instagram account explained that his studio workers said they made N7,000 throughout the six weeks he left the country.

According to the singer, each time he was in the studio, he made about N3million within days.

Portable said: “I have relaunched my studio, the people I put in charge of the studio cannot go viral. I built the studio but they didn’t deliver my money. They are in the habit of squandering my money.

“In this same studio, each time I make a recording, I make as much as N2m-N3m and in 5 days I can make up to N15m. By the time I travelled and returned they said they made N7,000.

“Stop dreaming about your boss, dream about yourself. I don’t know how helping someone turns into a crime…imagine someone saying shxt about my record label. Someone I have helped in so many ways. But on God…We Keep Moving…We ain’t stopping ZEH Nation to the world.” I want to inspire kids living in slums — Patoranking 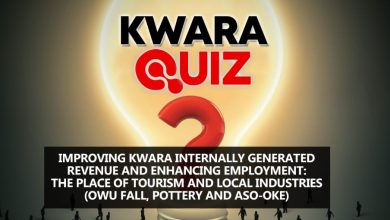 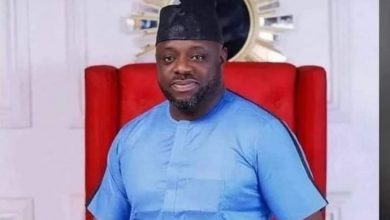 Our culture is dead, I need to wake it up – Muka Ray Eyiwunmi