Okin 105.7fm, a community-based radio station in Offa Kwara State is set to organize a debate for Political candidates as a channel of direct engagement with the electorates.

A two-hour maiden political debate in Offa Local Government will be held on Saturday 3rd of December 2022 as a live program.

The first batch of the debate will feature three political candidates vying for House of Representatives for Offa/Oyun/Ifelodun Federal constituency and inIolves Jimoh Abdulfatah of the New Nigeria Peoples’ Party ( NNPP ), Hassan Oyeleke of the Peoples’ Democratic Party ( PDP ) and Saheed Popoola of the Social Democratic Party ( SDP).

The debate is an avenue to listen to the manifestos of political candidates which is an opportunity to compare and contrast the favorite candidate suitable for elective post. 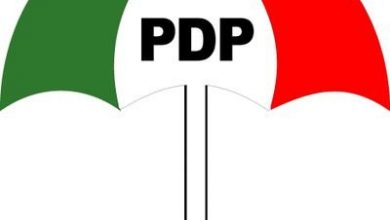 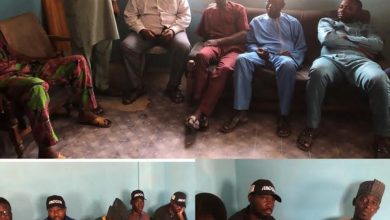 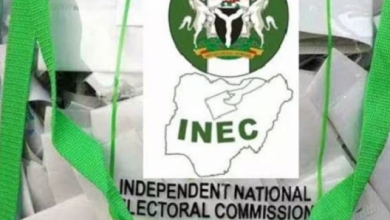 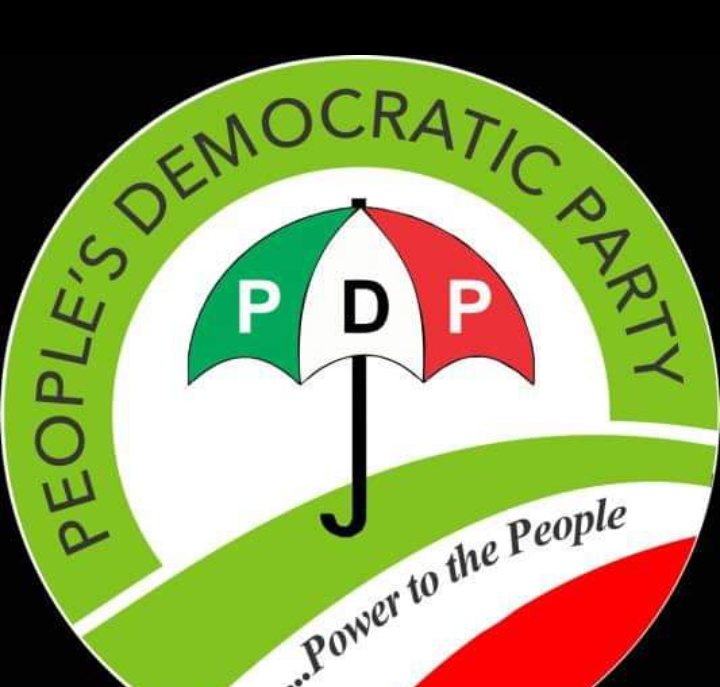