The people of the Ora community home and abroad are baffled by a report on a go viral on social media which claimed that the people of Ora Ward are 100% for a particular party.
Honestly and ordinarily we wouldn’t have reacted to this if not for the misleading aspect of the report.

In a press statement signed and made available to Just Event Online TV by Elder Kehinde Adedayo, National Secretary

When did a gathering of a political party transform into the endorsement of the party and its candidates by the people of the town or Community?

The people of Ora and its environs are not in this political dispensation for individual or personal gains but for the collective democratic gains of our communities.
The current government of His Excellency, Governor AbdulRahman AbdulRasaq has shown tremendous support to the people of Ora Ward considering the huge dividends of democracy ongoing in the Ward and those already delivered…

Even when we all agreed that the AA government has done creditably well, we’ve not come together to disparage other Political parties not to talk of endorsing a party that’s relatively new and has not done anything for the people of Ora Ward.
While we recognize the inalienable right of the individual to express his or her Political party choice or choices, such a personal view cannot and will not be binding on the Ora community/Ward.

We believe that a bird in hand is better than thousands in the bush.

Our people are ready and prepared to support the current regime that is providing the dividends of democracy to our people.
We have resolved to remain with an actualiser, the ever-progressive Governor Abdulrahman AbdulRasaq, than the usual empty promises which Ora had witnessed for so many years in the past…

Kwara is the headquarter of gender inclusion in the world, Rukayat Shittu declares

Bolaji Abdullahi, one of the most straightforward politicians I've ever known, says brother 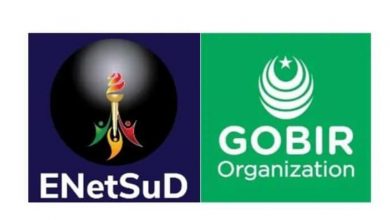 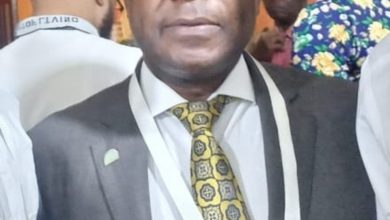 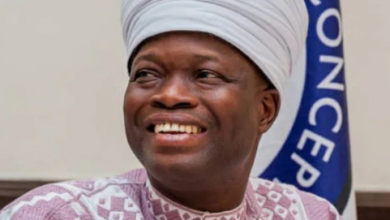