The National Agency for Food and Drug Administration and Control has warned Nigerians against the use of unauthorised cosmetics laced with dangerous chemicals for bleaching the skin.

This is just as it said it was on the trail of those who sell unlicensed cosmetics and other products online.

According to a statement on Sunday by the Resident Media Consultant to NAFDAC, Sayo Akintola, the agency’s Director-General, Prof. Mojisola Adeyeye, gave the warning over the weekend at a two-day retreat by the agency’s top management committee in Lagos.

The statement quoted Adeyeye as saying, “We don’t just ban products because they are bleaching agents; they are prohibited because of safety issues surrounding particular ingredients in the products as they could cause skin cancer as well as damage the liver and kidney,” she said.

Adeyeye explained that spa owners in cosmopolitan cities are mostly culpable for the unhealthy practice of mixing chemicals with natural products such as carrots and pawpaw among others, adding that such spa owners have also influenced some medical doctors and clinics to join the nefarious act, which had advanced to include injected substances, vitamin C infusions and glutathione on clients.

Adeyeye also revealed that the majority of the products used in the mix were smuggled into the country and were unregistered, citing formulations containing Kojic acid and hydroquinone as exceeding their permissible limits in the formulations, thus posing a risk of harm.

She added that the agency is on the trail of sellers of dangerous unlicensed cosmetics and other products online and that the NAFDAC Investigation and Enforcement Directorate had been given the order to apprehend merchants of the dangerous products and bring them to justice.

The statement emphasised that the agency was not opposed to the use of cosmetics but that they must be regulated and proven safe for human use. 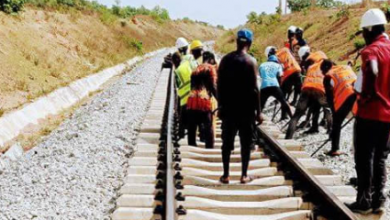 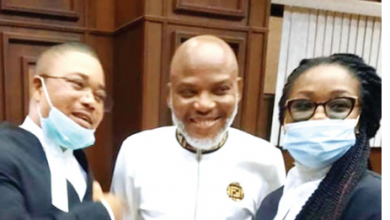 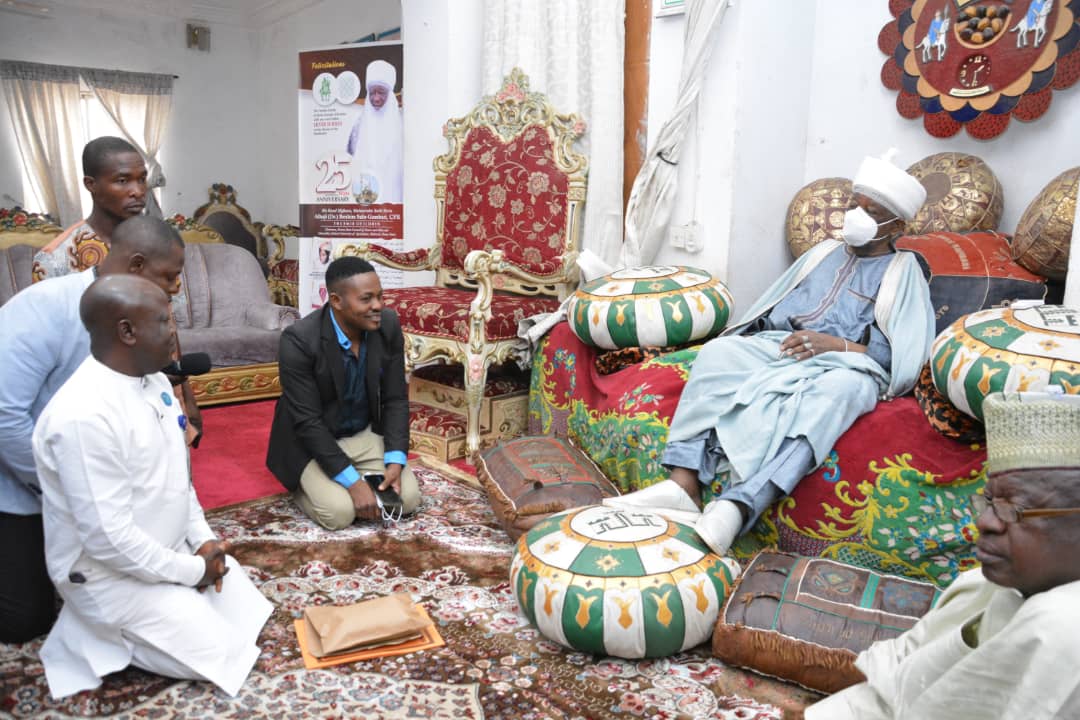