… age is just a number, ability, will, competency do it

Without being politically biased, the Kwara Central Senatorial District has, in no way, produced a low-bar representation at the Red Chamber. This is because of the awareness of the constituents who are highly informed. The basis for the Kwara Central to elect a powerful representative is quite dynamic through exploring their relationships with behavior and will, and examining characters which have made the representatives to be committed to constituency service over personal career paths.

Career path is very important to examine when choosing a leader, while some have argued that it is not a barrier, I subjected it to be one in my own personal overview going by the assessment of my candidate, Alhaji Abubakar Kawu Baraje, CON, who is a seasoned administrator for over 35years and retired as a fine Permanent Secretary in career service before he ventured into partisan politics. So far, his wealth of experience has counted and spoken for him in politics as a perfect party man.

I won’t be satisfied without commending the career paths of other aspirants in the the race for the contest of Kwara Central Senate ticket in PDP such as a seasoned chartered accountant and management consultant, Mallam Mustapha Hussain Olarewaju (Babareke) FCA, FCIT and journalist who rose to a national print’s deputy editor position, Mallam Bolaji Abdullahi (Omoluabi). I will say there are good reasons for them to show interest from the same Ubandawaki ward of Ilorin West LGA, assessing it from a normative and policy point of view. It is still optional that these younger cohorts can represent in the Red Chamber but we are in dire need of a more experienced and respected personality. The presence of an agile elder in today’s nation building can be justified on the basis of the ‘natural superiority of talent’ with which Alhaji Kawu Baraje, CON, is blessed.

Our unending desires in Kwara Central of today can only be achieved by electing a seasoned administrator cum politician suitably for the Red Chamber because Baraje is known as a no dirty bargain personality who will surely do us proud. In this case, we can’t be in doubt that the Tifida of Ilorin who toured round the 193 electoral wards and 16 local government of Kwara State as the Chairman of the Kwara PDP Reconciliation and Engagement Committee and still moving round the 36 states of the country on assignment for the national body of the Peoples Democratic Party and sometimes, for the presidential aspiration of the national leader of the party, Dr. Abubakar Bukola Saraki, CON, is not agile and healthy.

One wonders if those spreading the age-sentiment against our Tafida on whatsapp and other social media platforms were not in Nigeria when the ruling APC ignored all of its younger national chairmanship aspirants, including our 48 year old brother, Mallam Salihu Mustapha and opted for the 75 years old Sen Abdullahi Adamu to be its consensus candidate and help rebuild its sinking party. We also have other contemporaries of his as serving senators. I would rather agree that my candidate is experienced, competent, innovative, has the ideology to initiate and drive old and modern policy preferences. An example of what a modern leader should be, is in practice of the Tafida of Ilorin, looking his insight of how he modernised his tuition-free islamic college where we have highly qualified lecturers up to PhD level, most of whom were given scholarships by the Tafida himself, impacting knowledge on the younger generation. These qualities in my candidate have already invoked the notion that holding a political office should come with age.

My candidate, Tafida Ngeri, is ever productive till date, delivering excellence in any given task and taking up challenges immediately they are up. This shows that age as they say, is just a number. Knowledge, ability, will, wisdom and unifying factor in Kawu is outrightly the attribute to call him “young forever”.

Politics at the National Assembly Level is not a game for non-experience, weak, bench warmer - AA Political Titan 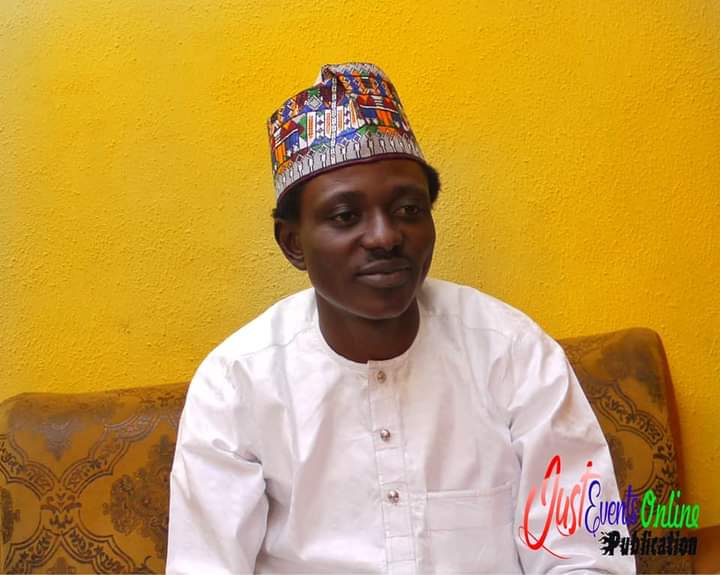 Opinion: Ajakaye and His Ikorodu boys crew By Onilemarun Kareem 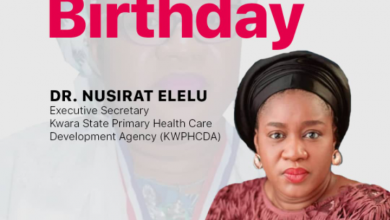 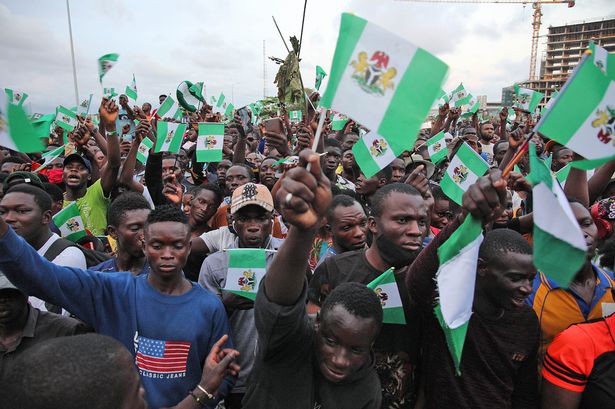 OPINION: Why Nigerian Youths must be Proactive in the Political Scene By Abdulrazzaq Sholagberu 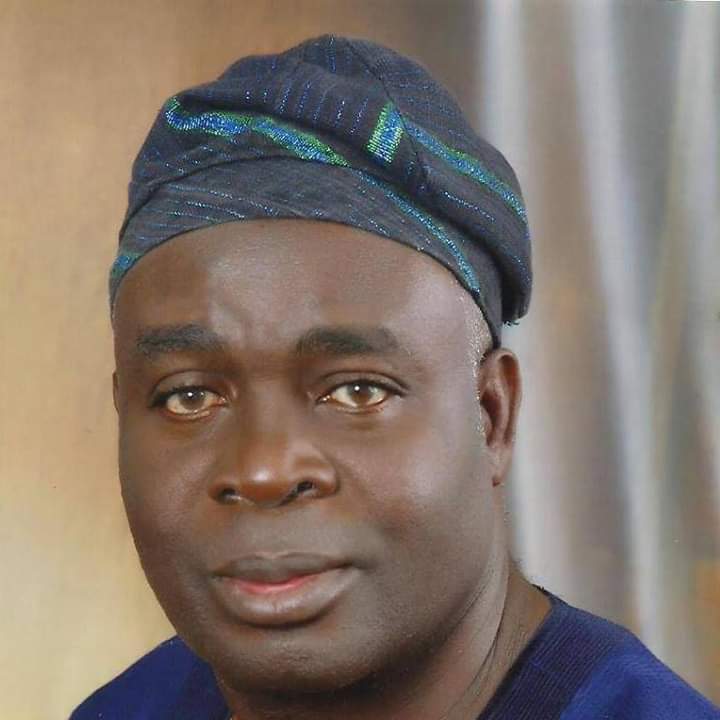 Opinion : IYIOLA AKOGUN: THE CURSE OF OBSESSION AND DISEASE OF NOT KNOWING WHEN TO STOP