The project, which is part of a larger community-development initiative tagged “Shagaya Water Intervention Programme”, aims at giving back to communities and relieving the individuals from the stresses associated with the lack of potable water.

On Tuesday, September 20th, in a statement released by his Press Officer, Basheer Luqman, Shagaya said that during his engagements with various communities, a recurring issue was that of the lack of potable water. He further stated the borehole program aims to make clean water more easily available to the people and reiterated his commitment to community development across the Ilorin West/Asa constituency.

The news was met with jubilation and relief as the prospective users celebrated this new development. At Akuji Compound, Abayawo Area, Ojuekun/ Sarumi Ward, the community gathered and sang praises to Shagaya for coming to their aid. “We are very pleased with the outstanding contributions made by Mallam Muktar Shagaya. We now have a borehole. To us here at Abayawo, it is a very big move made. On behalf of the entire community, we say a very big thank you to the Muktar Shagaya Movement for putting smiles on our faces”, Mr Musa Wapa said.

In her appreciation remarks, Mrs Abdullahi Salamat said lack of good water has been one major problem of the community and expressed gratitude to the Muktar Shagaya Movement for providing them with good water, which will not just benefit the community, but the neighboring community at large. “Now, we can comfortably have good water to take home to our children and families,” she said.

Speaking earlier, the Ilorin West Coordinator of the movement, Mr Abdullateef Alohunmata, said the projects were in continuation of the firm’s determination to touch the lives of communities and a strong commitment to its relief interventions across the state. 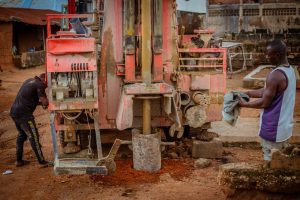 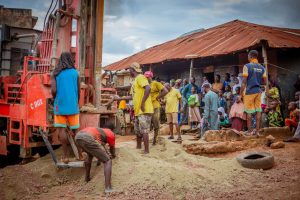 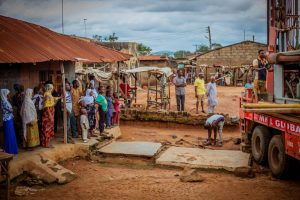 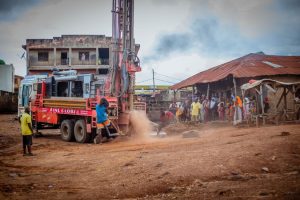 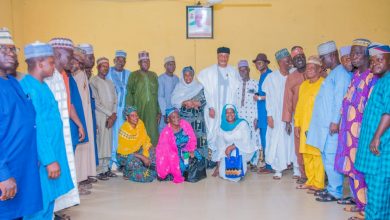 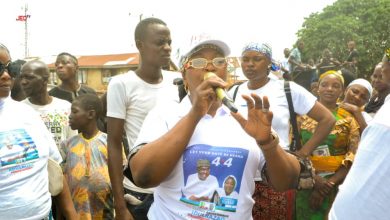 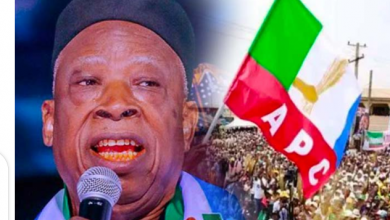