The number of confirmed cases of monkeypox in the country has increased to 604, according to the Nigeria Centre for Disease Control.

The situation report for week 43 obtained on Tuesday showed that the disease had spread to 31 states and the Federal Capital Territory.

It was also noted that the total number of deaths from the disease so far in 2022 was seven.

Monkeypox is a rare viral zoonotic infectious disease (i.e., an infection transmitted from animals to humans) that occurs sporadically, primarily in remote villages of Central and West Africa near tropical rainforests.

It is caused by the monkeypox virus, which belongs to the Orthopoxvirus genus in the family, Poxviridae. 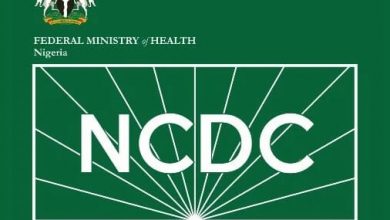 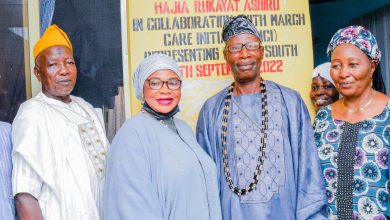 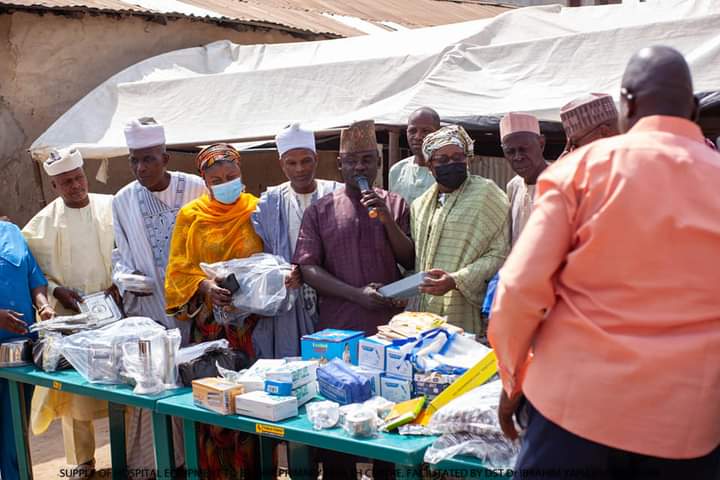 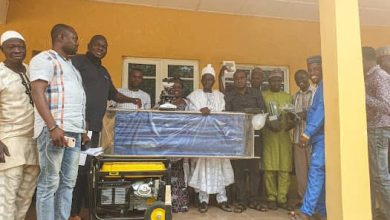