Nigerian singer, Ilerioluwa Oladimeji Aloba, known better as Mohbad on Wednesday alleged that he was assaulted by his management team after he demanded a change of manager.

Sharing a video of himself on his Twitter handle, Mohbad claimed he was assaulted by his management team at the Marlian House.

In the seven seconds video clip, the singer decked in a white singlet was seen with bruises on his back, neck, and hand.

“Just because I want to change my manager which is their brother, see what they did to me at Marlian House,” he wrote.

Furthermore, he clarified that he was not drunk when the incident happened, adding that his management may use that as an excuse.

“I’m not high oo cos that what Dey always say just to die down everything,” he added.

The singer, however, added, “World pls help me oo I’m dying inside”.

But reacting to the allegation, Naira Marly described the incident as a “family affair”.

The singer, who addressed the issue in an Instagram live video, alleged that Mohbad was probably “high” (drunk) when making the allegation.

He said, “If Mohbad didn’t do a video on that, I wouldn’t even bother explaining because it is not something big, it’s a family issue.

“Obviously, he (Mohbad) is not in his right sense. It is obvious he is not in the right state of mind. Because why will I touch Mohbad or allow anyone to touch Mohbad?

“I don’t even know how to explain it but obviously, in the group chat, he said he wants to change his manager probably because he (Mohbad) and his manager are having some argument but the manager is not my brother and I don’t know what he (Mohbad) is probably saying. But, obviously, he’s probably high.

“But when he’s back in his right sense, he will explain himself and apologise as usual.”

Also on his Twitter handle, Naira Marley wrote, “Mohbad has a history of getting intoxicated which affects his emotions and actions. #ImNotPerfect. However, all issues would be resolved amicably within the record label.” 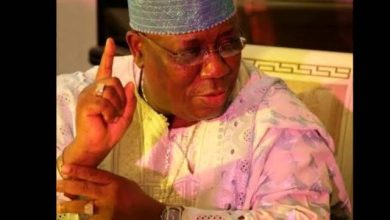 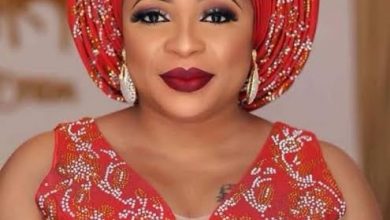 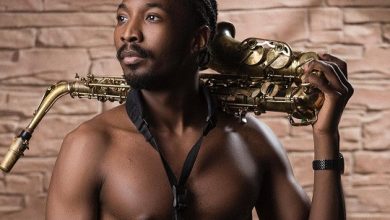 I’m honored to be of Kuti clan, says Made