Facebook Twitter LinkedIn Tumblr Pinterest Reddit WhatsApp
An alleged notorious handset snatcher, identified simply as Lucky, has been hacked to death by an angry mob at Iyara community in Warri, Warri-South Local Government Area of Delta State.
It was gathered that the handset snatcher, who was identified as a member of a gang of hoodlums that specialised in dispossessing victims of valuables, was caught in action at the popular Akara Junction in the locality as he attacked a young girl.
Sources said that Lucky, in his desperation to forcefully dispossess the young girl of her handset stabbed the girl severally in one of her arms, but the girl was said to have refused to let go of her handset despite the injuries suffered from the attack.
It was gathered that as the struggle persisted, the girl raised the alarm calling for help and some male residents from the area rushed to her rescue. In the process Lucky was overpowered and stabbed severally.
However, Lucky reportedly managed to escape from the scene with multiple injuries and raced towards nearby Iyara Roundabout along Cemetery Road, where he later gave up the ghost due to loss of blood.
When contacted, the Police Public Relations Officer (PPRO) for Delta State Command, DSP Bright Edafe confirmed the incident. 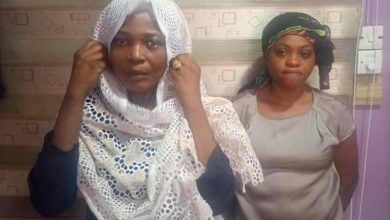 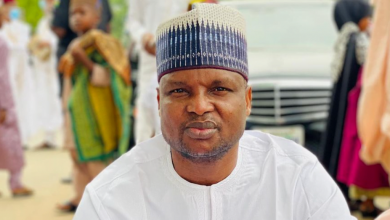 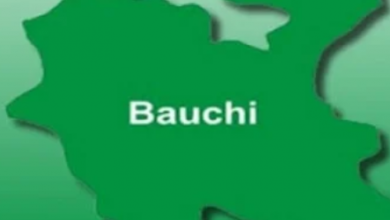