The Federal Ministry of Youth and Sports Development has proposed that the 2022 National Youth Games (NYG) should hold between Dec. 7 and Dec. 17.

Patrick Okeke, the Director of Grassroots Sports Development in the Ministry, disclosed this during a visit to the Vice-Chancellor of the University of Ilorin (UNILORIN), Prof. Sulyman Age.

He said the proposed dates were picked in consideration of the time that had been lost due to other events on the national scene and in order to give the institution ample time to prepare.

“The ministry will be looking forward to the confirmation of the date by the university.

“But we must also commend the University of Ilorin for being an amazing host, having hosted the last five editions of the games impressively,” Okeke said.

The competition involves under-15 athletes from across the country and UNILORIN had previously hosted the second, third, fourth, fifth and sixth editions in 2016, 2017, 2018, 2019 and 2021 respectively.

It will be recalled that the ministry had during the closing ceremony of the sixth edition in 2021 announced Kano State as the competition’s next host.

But indications are that the ministry decided to return the games to Ilorin because Kano State has since not shown the political will to host the games.

Okeke, while presenting a letter from the ministry’s Permanent Secretary, Ismaila Abubakar, to Age, he noted that “The University of Ilorin has over the years been a consistent partner of the ministry in the development of our youth-based sports competition —- the Nationals Youth Games.”

He said the partnership culminated in the signing of a five-year Memorandum of Understanding (MoU) in 2017, which was expected to elapse in 2022.

“Due to some misinterpretations of the relevant sections of the MoU, certain decisions were made for which the ministry highly regrets.

“Having been properly guided, I wish to state that the ministry is committed to this MoU and is desirous of adhering to its terms by organising the 2022 edition of the games at the University of Ilorin“. 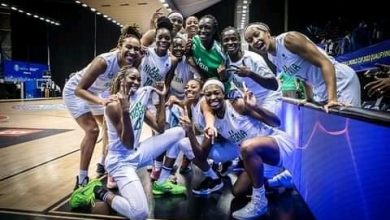 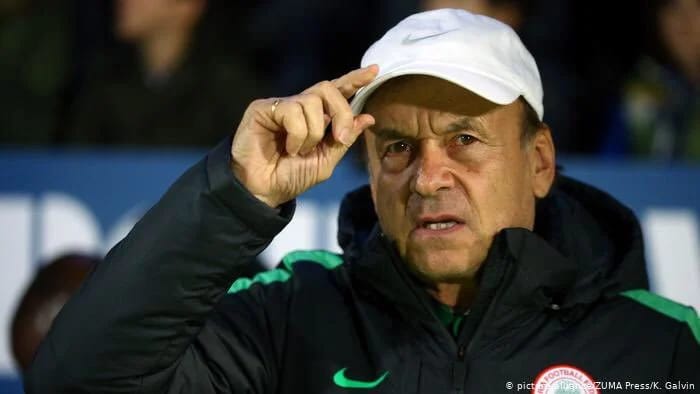 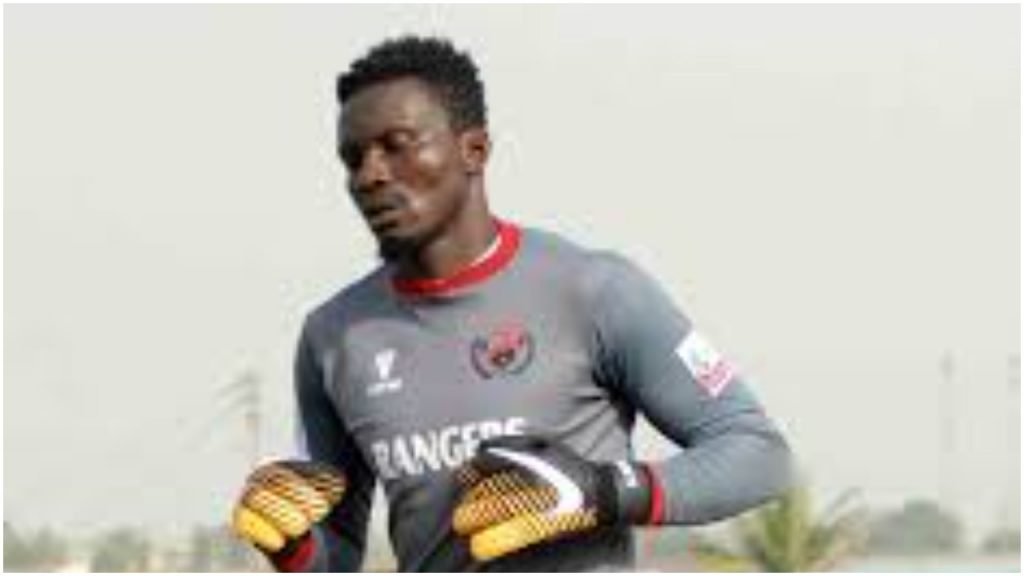