Gobir, while in Tsonga, promised to prioritise infrastructural development of the Kwara North Senatorial district when elected as the Governor of Kwara State come 2023.

According to him, “Kwara
North is one of the most productive regions in Kwara State. I remember vividly the days of Bacita Sugar (the Nigeria Sugar Company) and how it was a staple for many homes across Nigeria, but unfortunately
due to poor leadership, the moribund company has suffered neglect for decades. The government of the day has not been able to position the large hectares of the sugarcane farm for productivity.”

Setting the pace for his tour of the Edu local government area, Gobir — the Aláàánú Mẹ̀kúnnù — and
his entourage, on Thursday, paid homage to Emir of Lafiagi, Alhaji Mohammed Kudu Kawu to seek
royal blessings. While in the company of His Royal Highness, the Emir in his remarks commended Gobir for his generosity to his people, including himself when he was turbaned as Emir last year.

He noted, “Our people are making waves domestically and around the world – due to our very vibrant youth population. What the ones at home lack are opportunities and resources. But you have shown determination to support young people through your different interventions. We encourage you to do more and seek others to emulate you. Having said that, you have come. We will pray for you. May Allah provide you with the resources to achieve your ambition.”

Gobir and his campaign council also visited the third district of Edu local government area, Tsaragi in continuation of his statewide campaign ahead of the 2023 general elections. The YPP candidate said,
“this is a state that was founded in 1967, we are in 2022 knocking on 2023, what we should see here is a large tract of mechanised farmland; 24 hours rice mill, sugar factory working at full capacity – with able-bodied youth and women fully engaged, but sadly it is not our current reality.”

“What I want to promise you and all the people of Edu is that if Allah pleases and with your support I can emerge as the Governor of Kwara State, this part of the State will be my number one priority,
he added.

“The election we are about to go into in a few days is not about the APC or PDP party, we have tried both parties and they have failed us. I was a strong member of APC, I joined the APC in 2014 and I was
a key player in ‘O To Ge’, but sadly I realised that the promise we made to the people of Kwara would never be fulfilled in the party we were in. My supporters and I decided to create a new home; one with a focus on the youth – on the marginalised and most vulnerable members of society. Our focus
in YPP is on doing the right thing in the right way.”

Visiting the Emir of Shonga, Dr Haliru Ndanusa Yahaya, Gobir intimated the traditional ruler about his agenda for Kwara State.His Royal Highness appreciated Gobir for his generosity to Kwarans –
describing Aláàánú Mẹ̀kúnnù as a legendary Philanthropist.

“Shonga is home to all, and our door is always open to you, so you are welcome here anytime. Gobir family is not an unknown family to all, but your philanthropy is legendary I must say and please don’t
stop. I urge you to continue in the same manner because givers never lack,” the Emir extolled.

The Gobir 2023 campaign train is moving at record speed – with magnificent acceptance and a show of support from Kwarans. With his outing in Kwara North, more decampees are on the cusp of joining the YPP bandwagon. 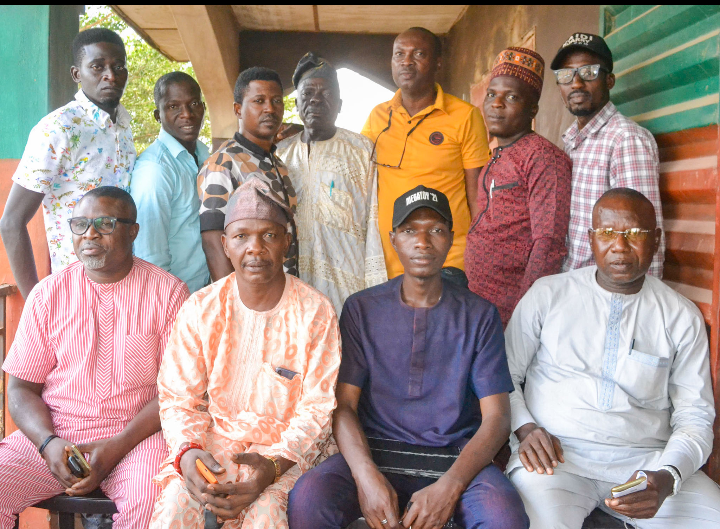 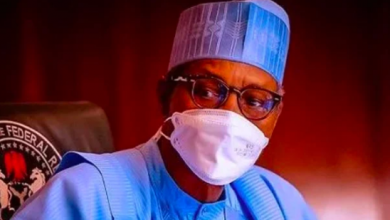 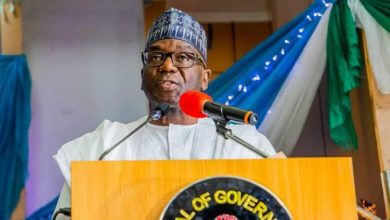 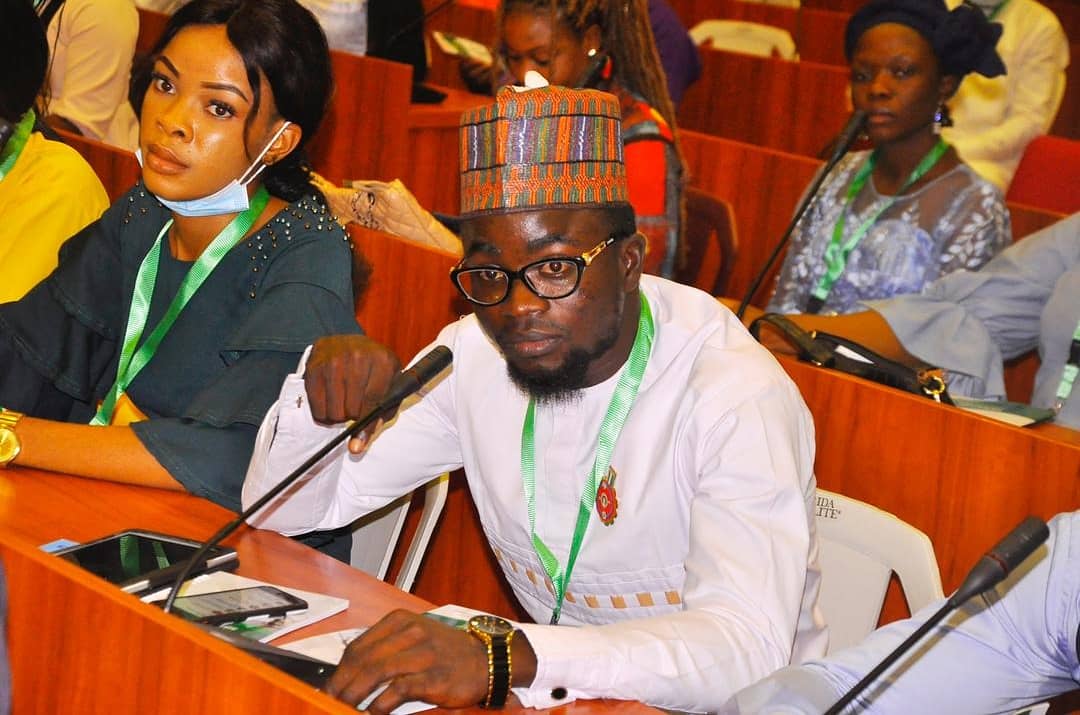