House of Representatives has resolved to consider the recommendations of its Committee on National Security and Intelligence for the establishment of a centre for the coordination and control of the proliferation of small arms and light weapons in Nigeria.

The creation of the centre is largely seen as a measure to help advance the war against insecurity.

It emanated from a bill titled: ‘a Bill for an Act to Provide for the Establishment of the Nigerian Centre for the Coordination and Control of the Proliferation of Small Arms and Light Weapons in Nigeria”, which debuted in 2019.

In the synopsis of the report sighted on Wednesday, the committee chairman, Hon. Shaaban Sharada, (APC, Kano) said the bill was an instructive one.

Sharada who represents Kano Municipal Federal Constituency also in the synopsis said that Bill “will go a long way to promote and ensure the coordination of concrete measures for effective control of Small Arms and light Weapon (SALW) in the country.”

He added that “the Centre would further combat the proliferation of Small Arms and Light Weapon (SALW) by arm smugglers across our own porous borders into Nigeria as well as the West African Sub-region. 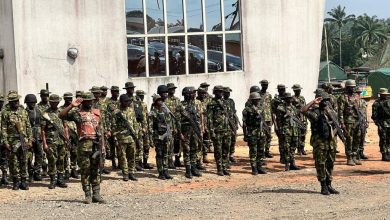 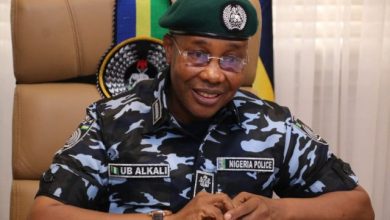 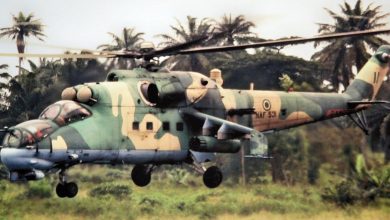 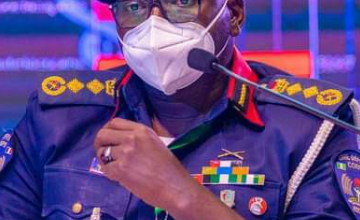 Nigeria not ripe for citizens to bear arms – NSCDC