A Statement jointly signed by the *National President* of the association, Alh. Abdullahi Babatunde Salaudeen and the National Publicity Secretary, Alh. Mohammed Uthman Jagunma describes the National Honour Award on Grand Mufti as a Well-Deserved one, considering his Scholarly Contributions for decades, and notably, his Peace Promoting Sermons, during security challenges and conflicts trying times for the Country.

The IEYDA described Sheikh Dr Sulaiman Faruq Onikijipa as a Seasoned Scholar, who is vast in Islamic Knowledge and World Current Affairs.

The IEYDA also rejoices with His Royal Highness, Alh. (Dr) Ibrahim Sulu Gambari, CFR, the Emir of Ilorin, on the Honour done on one of his prominent Sons by the President of the Federal Republic of Nigeria.

IEYDA also expressed sincere appreciation to President Muhammadu Buhari, GCFR, for Honouring the right Man, while praying for more accomplishments for his administration.

The IEYDA prayed to Allah to make the Conferment Day (11th October 2022) a joyous and successful one. 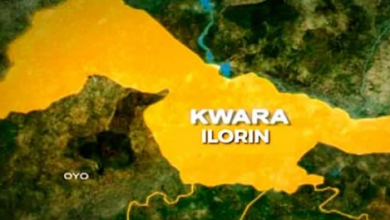 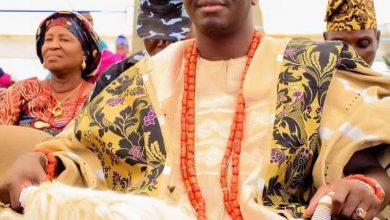 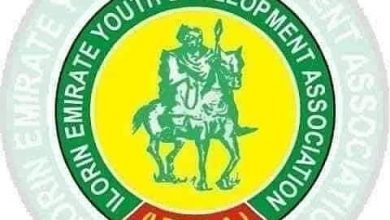 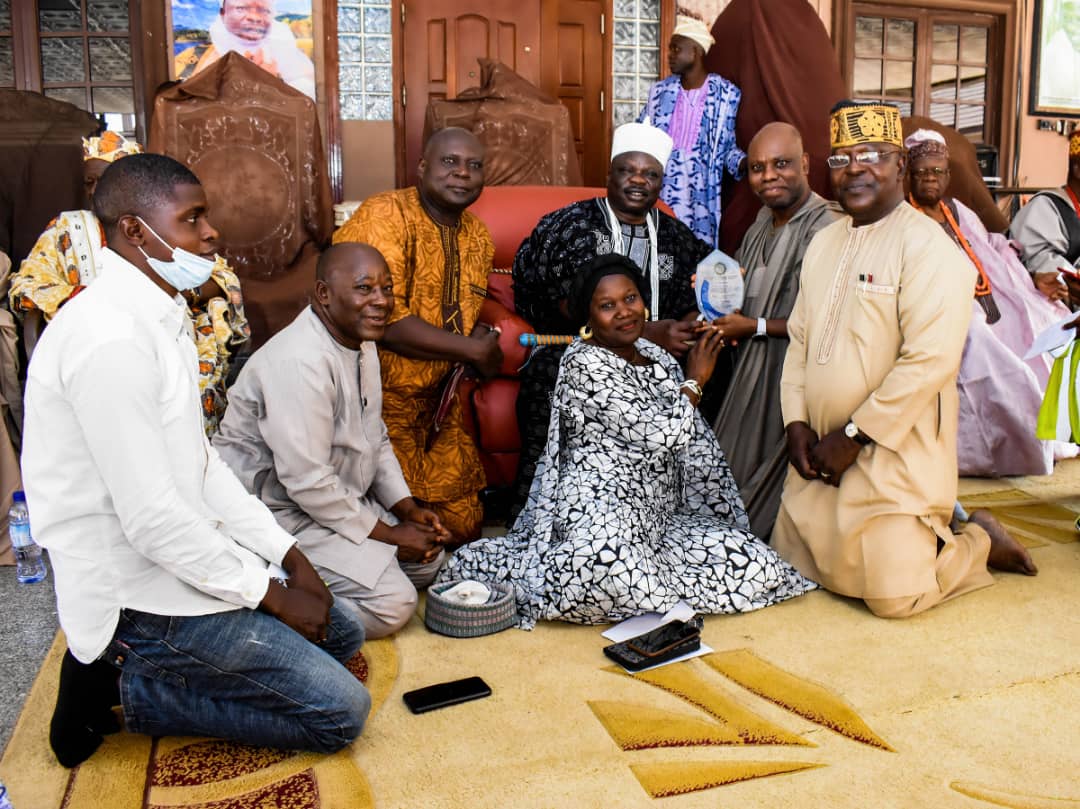 Olofa of Offa Calls For Peace In Ibolo Kingdom, Prays For ICCIMA During Courtesy Visit