The National Bureau of Statistics (NBS) said Information and Communication Technology (ICT),sector had contributed 18.44 per cent to the ‘Nigeria’s Gross Domestic Product Report’ for Q2 2022.

Dr Femi Adeluyi, Technical Assistant Research and Development to the Minister of Communications and Digital Economy, made this known in a statement on Saturday in Abuja.

Adeluyi said that the digital economy sector under Prof. Isa Pantami has continued its trend of playing a key part in the growth on Nigeria’s economy.

The Minister of Communications and Digital Economy, Pantami, was very excited to hear of the remarkable contribution of the ICT sector to Nigeria’s GDP in the quarter under review.

Pantami said that the growing contribution of the sector to the GDP was as a result of the commitment of the current administration to the development of the digital economy.

He said that the unprecedented contribution of ICT to Nigeria’s GDP can also be attributed to the dynamic and results-oriented leadership of the sector. 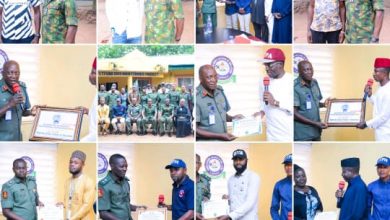 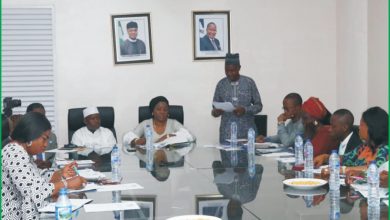 We are your Backbone, Carry us along or You fail again – ATCIS President, Bilesanmi tells ALTON 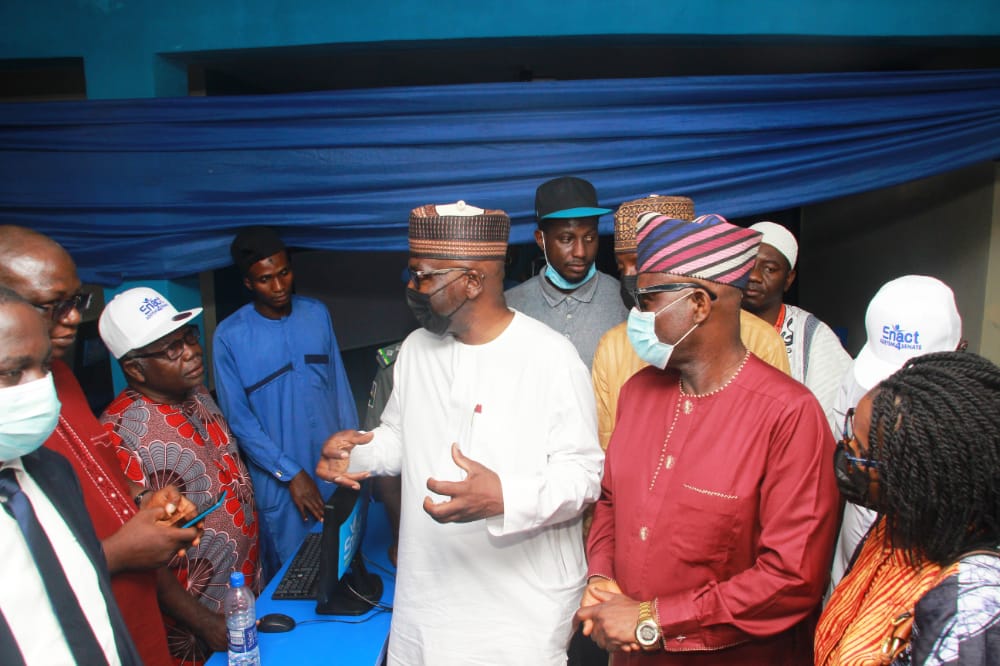 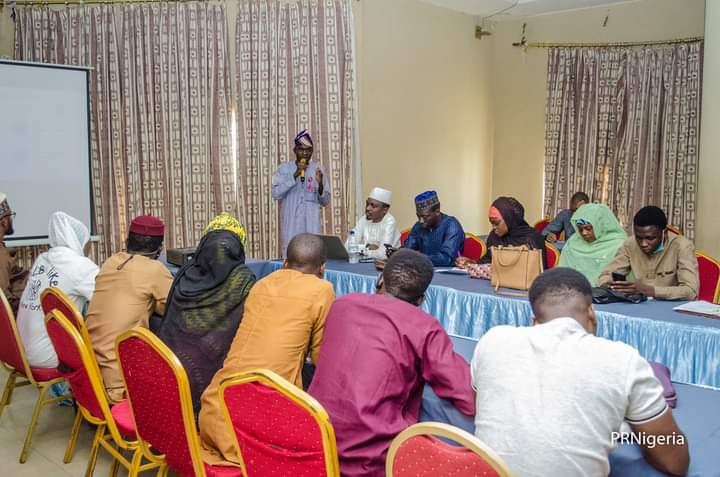 PRNigeria Organises Workshop on Fact checking for ASKOMP Members, Others