The immediate past Chairman of Nigerians in Diaspora Organisation Americas, Mrs Patience Key, the Russia-Ukraine war will affect Nigeria, being an oil-producing country.

Key told NAN in New York on Sunday that the crisis would affect Africa’s economy and also threaten the global economy.

She said Russia’s invasion of Ukraine had led to a sharp rise in global oil prices amounting to almost 100 dollars per barrel.

“This development, without doubt, will pose high implications for the Nigerian economy as the largest oil-producing country in Africa. By extension, Africa will also feel the impact as its largest economy is affected.

“Russia happened to be among the first three largest oil producing countries in the world and the 11th largest economy globally, and by that its impact is felt in the global market as one of the major actors who determines the global economy.

“Its recent and continuous onslaught on Ukraine has moved her contemporaries like the U.S, U.K, etc. to placing strict economic sanctions on the country and her citizen’s investments outside the shores of Russia.

“This has a ripple effect on the economies of Nigeria and Africa,’’ she said.

According to her, an example is the ongoing bilateral discussions on the resuscitation of the Ajaokuta Steel Mill between the Federal Government and the Russian government.

Key said there were indices that the discussions could be frustrated and strained as the conflict between Russia and Ukraine progresses.

“Amidst all that, economists are thrilled with mixed feelings over pointers showing that there are still strong indications that the inherent distortions in the Nigerian economy might eventually worsen and topple the already fragile economic condition,’’ she said.

The official said the conflict could be a blessing in disguise with the increase in global oil prices.

“I feel it is the right time for the Nigerian government to make some money as much as they consider and use the profit to pay-off, service some of our loans and grow the economy.

“Our already depleting foreign reserve can also be revisited and serviced for rainy days. If our foreign reserve is fatty, we wouldn’t be running to countries seeking for loans,’’ she said. 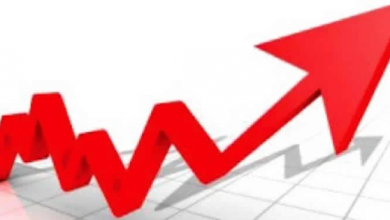 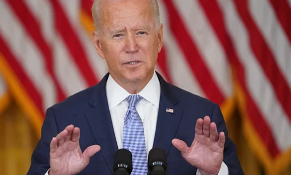 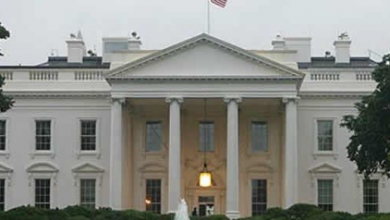 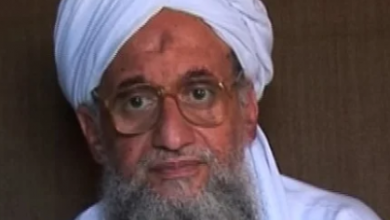