In a letter dated August 7, 2022, and addressed to the Sports Minister, Sunday Dare, and NFF president, Amaju Pinnick, the group warned that following the “atrocities committed by the present (NFF) board”, “the election should be stopped till such a time when all reforms are carried out.”

The letter, which was signed by Dogogo Johnbull and received by the office of the sports minister on September 11, 2022, warned that “blood will flow” following a refusal to heed to their demand.

The letter stated, “We write to ask for the cancellation of NFF election holding in Benin Edo State on the 30th of September 2022. This is so because of the atrocities committed by the present board.

“Embezzlement and fraud committed by the Amaju Pinnick led board with various cases pending in EFCC and ICPC. Refusal to various players unions and so many stakeholders in the intended election. Blatant refusal to adjust the statutes to accommodate all intending stakeholders to come to the board.

“In view of the above, we ask that the election be stopped till such a time when all reforms are carried out.”

The stakeholders added in the statement, “Refusal to adhere to our warning will be met with very serious consequences. We will not hesitate to bomb and bring down the venue of the election and blood will flow.

“Your agreement to the cancellation will save the lives that are supposed to be lost.”

One of the aspirants at the upcoming NFF poll, who spoke on condition of anonymity, rued the ministry’s inability to take action, despite the group’s warning.

He said, “This is terrorism just because of a football election. And the ministry, a government agency, acknowledges and accepts such a letter without calling the agencies that should nip this threat in the bud.

“The letter has a name, an address and a telephone number and they warned that blood will flow in another state, that they will bomb the election venue and you acknowledge that kind of letter without taking action?

“My anger is not even towards those who wrote the letter but the government agency who received the letter and has done nothing.”

However, media aide to the sports minister, Toyin Ibitoye, said, the ministry would channel the letter to the appropriate quarters.

“That (ministry) stamp (on the letter) is for the registry of the Minister’s Office, all letters go there but those who send such letters may remain unknown. 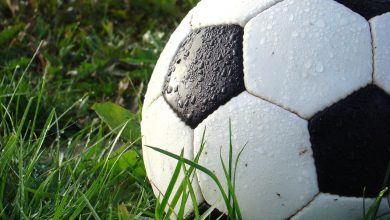 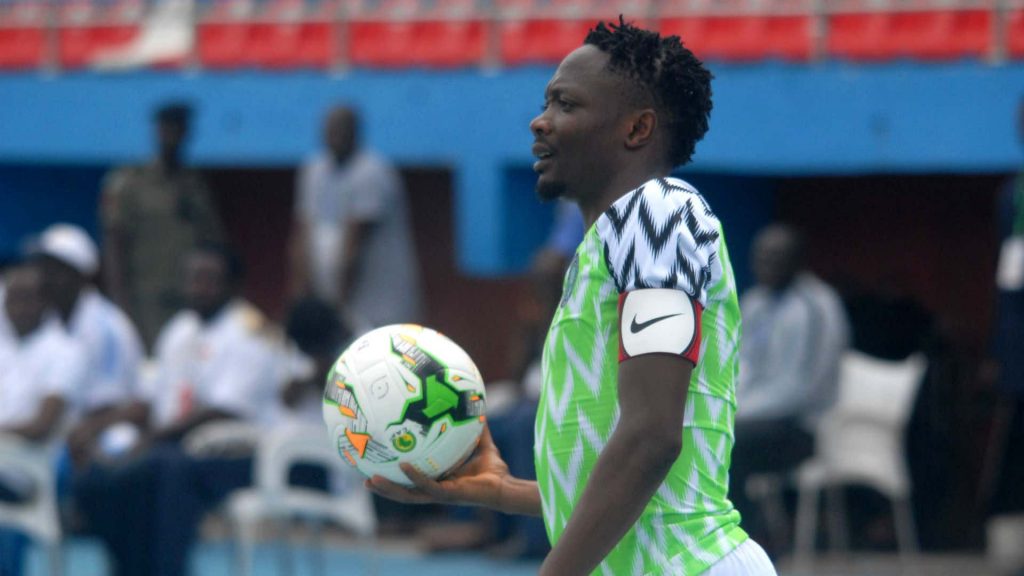