A brief statement from FIFA said that Infantino would be the only candidate when the election takes place at the 73rd FIFA Congress in Kigali, Rwanda on March 16.

“No other candidature has been submitted,” the statement said.

Infantino’s third term follows in the line of previous FIFA presidents — Joao Havelange was in charge from 1974 to 1998 and Infantino’s predecessor Sepp Blatter held office from 1998 to 2015.

Infantino was elected in 2016 promising to “restore FIFA’s image” after the federation was plagued by scandal in the final years of Blatter’s time in charge. 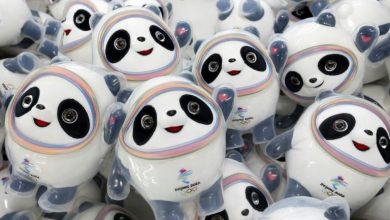 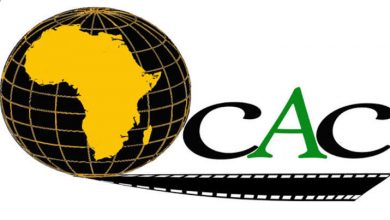