World Cup organisers have banned the sale of alcohol around stadiums in Qatar after last-minute showdown talks, FIFA announced on Friday.

FIFA confirmed that sales of alcoholic beverages would be banned at the stadiums except for zero-alcohol beer, Bud Zero.

In a statement posted on its Twitter page, FIFA Media said, “Following discussions between host country authorities and FIFA, a decision has been made to focus the sale of alcoholic beverages on the FIFA Fan Festival, other fan destinations and licensed venues, removing sales points of beer from Qatar’s FIFA World Cup 2022 stadium perimeters.

“There is no impact to the sale of Bud Zero which will remain available at all Qatar’s World Cup stadiums.

“Host country authorities and FIFA will continue to ensure that the stadiums and surrounding areas provide an enjoyable, respectful and pleasant experience for all fans.

“The tournament organisers appreciate AB InBev’s understanding and continuous support to our joint commitment to cater for everyone during the FIFA World Cup Qatar 2022.”

The sale of alcohol is strictly controlled in Qatar, but it is due to be available in the area immediately outside match venues and fan zones, as well as within hotels.

Budweiser is one of FIFA’s biggest sponsors, but was told to relocate stalls selling its product at stadiums to less prominent locations. 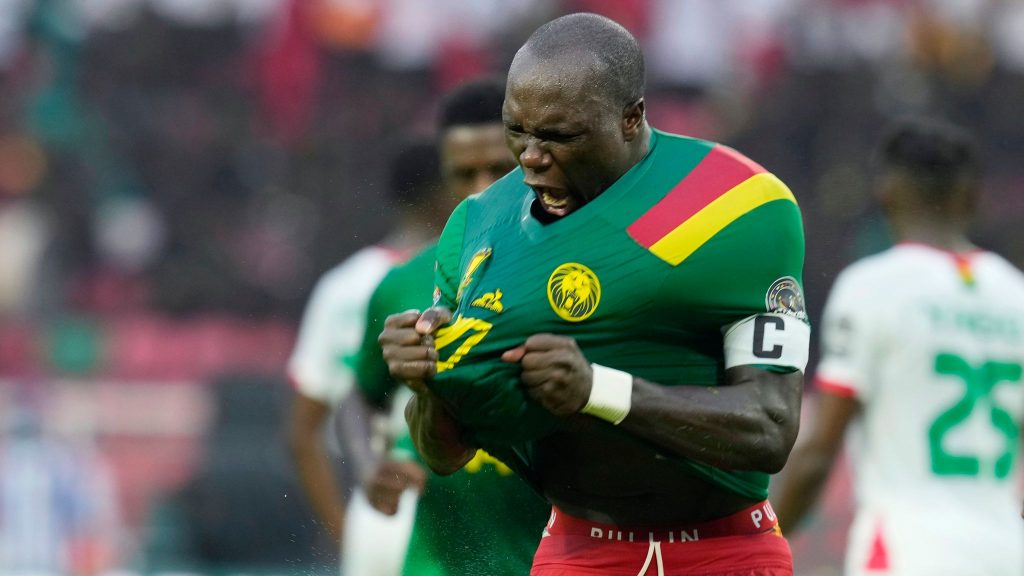 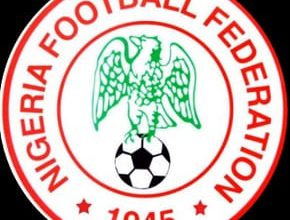