A joint melody by the indigenous artists from Ilorin affirmed that there was no hooliganism of any sort in Ilorin, as they shunned youth from participating or encouraging any form of thuggery act.

They described Ilorin as a very peaceful, reliable and problem solver state from which people across the country seek sanctuary.

They further described the city as a place in which people around the world look up to when the going gets tough and get their solace, being the state of Hullamahus’ who are blessed with knowledge and wisdom.

They called on the Emir of Ilorin, Alh Dr Ibrahim Sulu Gambari CFR, Balogun Alanamu, Balogun Ajikobi, Balogun Gambari, Mogaji Are, Baba Isale of Ilorin, Imams, Alfas, and others to ensure and maintain the good image of the city.

Youths were charged with hard work adding that the city had produced a lot of doctors, lawyers, and other well reputable professionals. They were also asked to emulate the prominent and successful people from the Islamic city.

Gbemisola Saraki, Bola Shagaya, Funmilayo Gold others harped on ensuring and maintaining the good reputation Ilorin was known as

They called on parents, to imbibe good conduct in their children, trained them on how to be well mannered, ensure they are well trained with both Islamic and western education and also caution them against any act of violence or criminality, as Ilorin will not condone any form of misconduct.

They also urged the youths and children to face their work and studies, as they harped on the importance of sound education

They prayed for God’s protection over Ilorin and its people. And also prayed that the State of Ilorin continue to be a source of peace to its people and the entire country 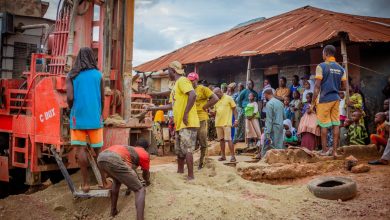 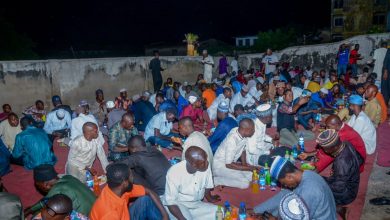 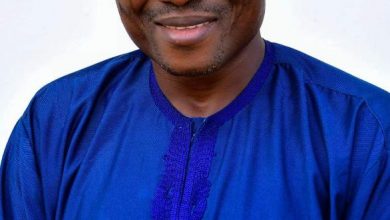 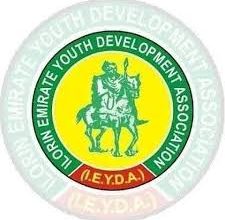