The Ogun State House of Assembly Speaker, Olakunle Oluomo and two others were on Tuesday remanded in the Economic and Financial Crimes Commission’s custody by a Federal High Court sitting in Lagos State over alleged N2.475 billion money laundering.

Justice Daniel Osiagor ordered that they should be remanded for one week in the EFCC’s custody, adding that if they failed to meet up with the bail condition, they would be remanded at the Nigerian Correctional Service.

The EFCC on Tuesday arraigned the Speaker over alleged N2.475bn money laundering.

Oluomo was arraigned alongside three others who are Oladayo Samuel, Adeyemo Adedeji Taiwo and Adeyanju Amoke (now at large) on 11 counts of conspiracy, forgery, stealing and money laundering preferred against them by the EFCC.

2023: Nobody Can Buy Me, I Don’t Want Any Federal Appointment – Wike 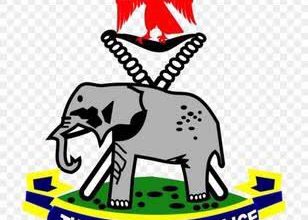 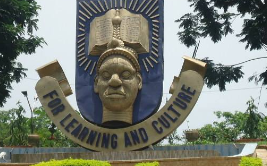 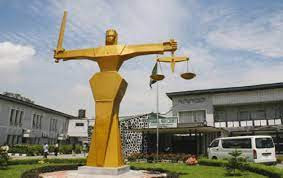