A coalition of socio-political groups under the aegis of Self Employed Association Of Progressives has called on the federal government to correct what it called the “unjust denial” of the right of Akwa Ibom in the composition of the new board of the Niger Delta Development Commission.

The group said that the appointment of the board as presently constituted negates the extant provisions of the Act establishing the commission in 2000.

According to the group, it was unfair to deny Akwa Ibom State its rightful position of Executive Director, Finance and Administration which has never been granted to the state since the establishment of the agency.

The statement reads in part, “Self Employed Association of Progressive, a Socio-political grassroots group in Akwa Ibom state views with great consternation the height of marginalisation, oppression, suppression and deprivation in the recently constituted statutory board of the Niger Delta Development Commission. 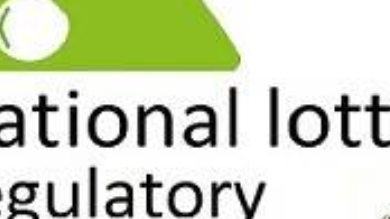 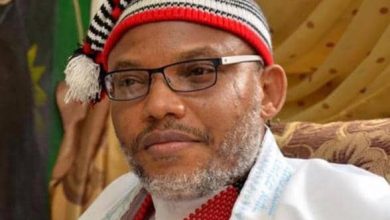 Why development is eluding Nigeria – Aregbesola