The Supreme Court of Nigeria, on Saturday, described as untrue reports credited to the Chief Justice of Nigeria, Justice Olukayode Ariwoola, during the inauguration of a project built by Governor Nyesom Wike of Rivers State.

The CJN was reported to have said he was happy that Governor Seyi Makinde of Oyo State was among the five governors of the Peoples Democratic Party loyal to Wike.

But the Director of Press and Information in the Supreme Court, Dr Festus Akande, in a statement issued in Abuja titled, “RE-CJN: I’m happy Makinde is among G5 Governors,” said the comment by the CJN was twisted and misrepresented by the media.

The statement reads, “Our attention has been drawn to a publication with the above caption making the rounds in both conventional and social media. We wish to state unequivocally clear that the CJN,  Hon. Justice Olukayode Ariwoola, GCON had never at any point said such during his brief remarks at the State Banquet organised as part of the events lined up for the commissioning of the two Judiciary projects undertaken by the Rivers State government.

“Issues bordering on misconceptions and misrepresentations of this nature are not always strange in times like this when the country is preparing for general elections, as some people may want to take advantage of every opportunity to score very cheap goals. As we all know, this is the era of aggressive and even unconventional politicking, so, there’s nothing that will not be heard or seen at this crucial time, especially between now and February 2023, when the general elections will be conducted. 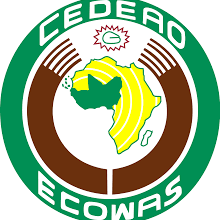 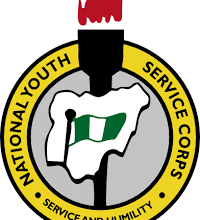 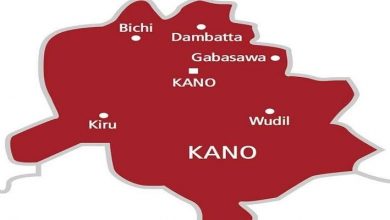 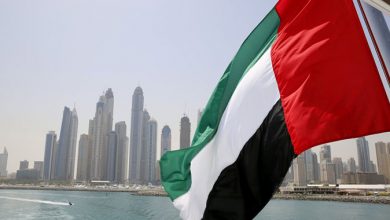