Chelsea Football Club has announced that Steve Atkins, Director of Communications and Public Affairs, will be leaving the club to take up the role of Chief Communications Officer with McLaren Racing.

Disclosing this in a statement on Thursday, Chelsea said Steve will continue to act as a senior advisor to the club and support the transition over the next few months.

During his time at Chelsea, Steve helped develop the club’s communications into a deft, authoritative, and world-leading operation, working confidently and at pace under some of the most intense media scrutiny in global sport, while promoting a culture of greater collaboration and engagement across all departments within the business, the statement said.

It added that Steve has been one of the key drivers in the club’s work on fighting discriminatory behaviour in our sport, a passionate supporter of the women’s game and a leader in our work on equality diversity and inclusion. 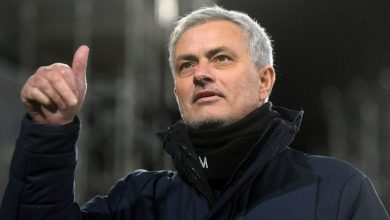 Mourinho to return to Barcelona this summer 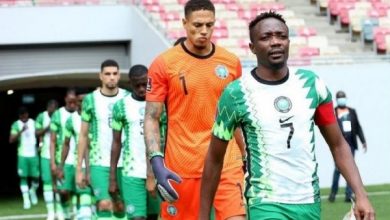 Breaking: Sergio Aguero weeps as he retires from football over heart problem