Haashim Initiative for Community Advancement (HICA), the organiser of the Countryside Emerging Leaders Fellowship (CELF), has said that a list of facilitators at the third edition of the fellowship will be unveiled on Monday.

According to a statement, the current edition will feature award-winning entrepreneurs, university dons as well as environmental activists who will be making their debut in the fellowship.

The statement added further that preparations are in top gear to make the programme a huge success as a World Bank executive, Engineer Tunji Adebayo will be hosted as the Master of Craft in this year’s edition. The goal of the Master of Craft Chat, the statement added, is to provide impactful experience for the fellows to learn from successful individuals as facilitators. 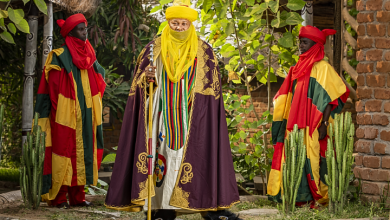 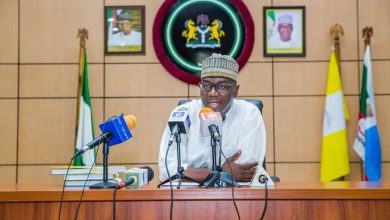 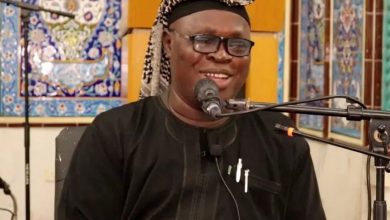