President Muhammadu Buhari yesterday said he would like to leave a legacy of free, fair, transparent and credible elections for Nigeria.

He said this in his farewell speech to the United Nations General Assembly (UNGA) in New York, United States.

Buhari told the 77th session that next year, there would be a new face speaking for Nigeria from the podium of the Assembly Hall.

He said: ‘’We believe in the sanctity of constitutional term limits and we’ve steadfastly adhered to it in Nigeria. “We’ve seen the corrosive impact on values when leaders elsewhere seek to change the rules to stay on in power.

“As president, I’ve set the goal that one of the enduring legacies I’d like to leave is to entrench a process of free, fair and transparent and credible elections through which Nigerians elect leaders of their choice.

“The wheels of democracy turn slowly. It can demand compromises that dilute decisions.

“Sometimes, it bends too much to special interests that exercise influence, not always for the general good, in a manner disproportionate to their numbers.”

He said the multifaceted challenges facing most developing countries had placed a debilitating chokehold on their fiscal space, justifying the need to address the burden of unsustainable external debt by a global commitment to the expansion and extension of the Debt Service Suspension Initiative as well as outright cancellation.

“As I approach the end of my second and final four-year term, I’m reminded of how much has changed in Nigeria, in Africa, and in the world, and yet, how some challenges remain,’’ he said.

On the war in Ukraine, Buhari warned that the danger of escalation further justified Nigeria’s resolute calls for a nuclear-free world and a universal Arms Trade Treaty, which were necessary measures to prevent global human disasters.

He demanded that world leaders find quick means to reach consensus on the Nuclear Non-proliferation Treaty with related commitments by nuclear weapon states.

Buhari also stressed the call by Nigeria and many other member-states for the reform of the Security Council and other UN agencies, saying ‘‘change is long overdue.’’

He urged world leaders to come together to defend freedom of speech and uphold other values they cherish.

He said while social media was helpful in strengthening the foundations of society and common values, at its worst, it was a corrosive digital version of the mob, bristling with intolerance and division.

He said a key feature of the last decade had been the growing partnership between states and the increasingly influential non-state actors. 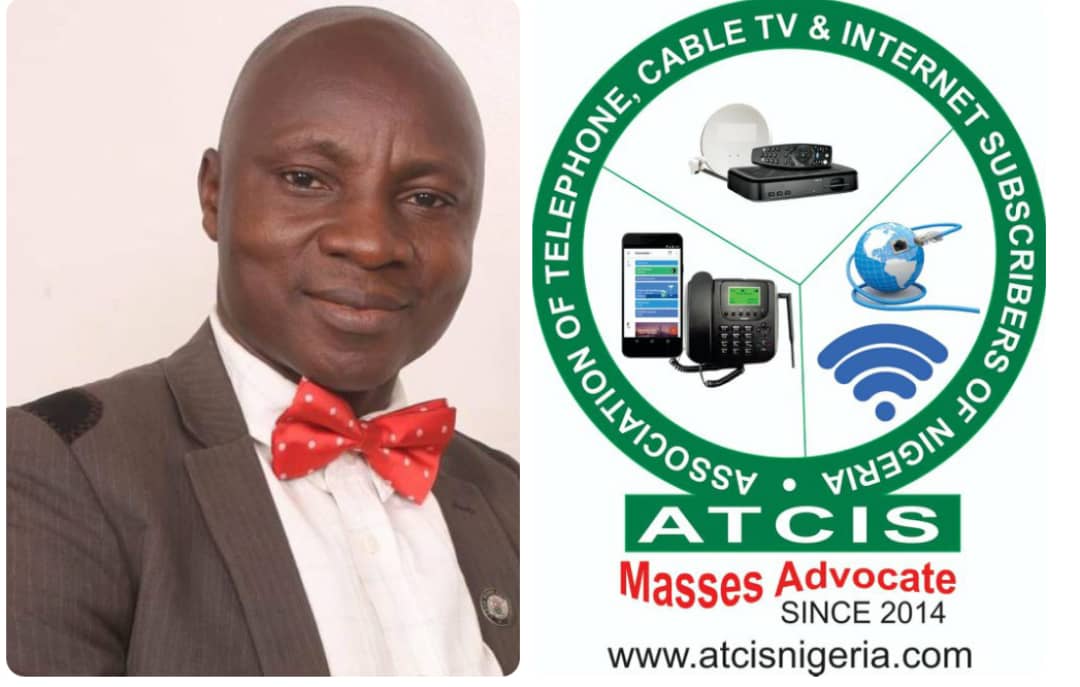 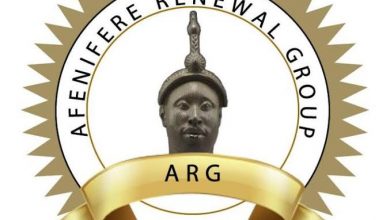 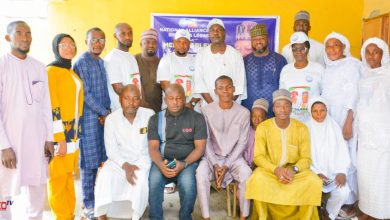