Speaking at the programme, ADC Candidate Ekiti Constituency, Hon Stephen Ariyo Odeyemi, said the weak leadership of APC is now becoming unbearable for the common man on the street

Speaking further, he assured the new members of equal treatment with old members.
“In our party ADC we will not fail our promise and we are going to deliver good governance if elected”

On his part, ADC House of Reps Candidate for Isin/Ekiti/Irepodun/Oke-Ero federal constituency, Hon Ekundayo Afolaogun, said ADC is a party that can accommodate their welfare and other things of life

I want my constituents to know that I have what it takes to be a good representative if I’m given the chance to serve them in the green chamber, I want the people of Isin/Oke-Ero/Irepodun local governments to support Ekiti local government to produce the next house of reps member because we have not been there before
I promise they will not regret supporting Ekiti, he said

Speaking on behalf of the decampees, Mr Samuel Adedayo and Mrs Adedoyin said they are ready to work with all Candidates of ADC from President to State Assembly members.

Our culture is dead, I need to wake it up - Muka Ray Eyiwunmi 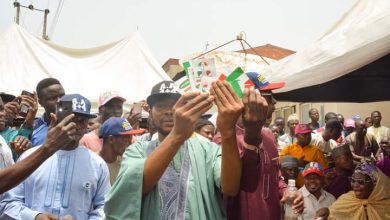 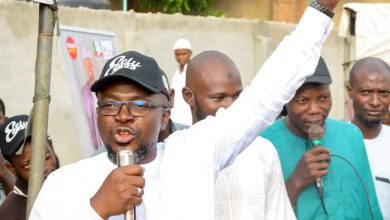 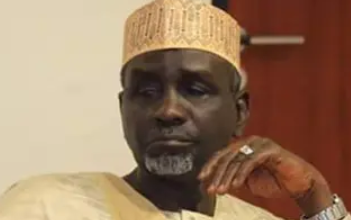 Shekarau: I Still Live In A Rented Apartment In Abuja, Praying To Build Mine