The Presidency, late Monday, said the alleged plot to replace the current spokesperson of the All Progressives Congress Presidential Campaign Council, Festus Keyamo, was false.

Keyamo whose appointment was confirmed by the President, Major General Muhammadu Buhari (retd.), on August 4, 2022 became the subject of debate earlier on Monday, when an online news outlet alleged that Buhari and an “Aso Rock cabal” found some of his comments on media interviews disdainful and unfit for the party’s image.

According to the report which claimed to have originated from a presidency source, Buhari perceived recent comments by the Minister of State for Labour and Employment, to be de-marketing the regime.

Reacting to the report, the Presidency described it as “fake,” adding that neither the President or the APC’s standard bearer, Bola Tinubu, are unsatisfied with Keyamo’s work as presidential campaign council spokesman.

In a media chat, Senior Special Assistant to the President on Media and Publicity, Garba Shehu, said “The news that President Muhammadu Buhari has called for the removal of Festus Keyamo, SAN as a spokesperson of the APC Presidential Campaign Council is fake news.

“Both President Buhari and the Presidential Candidate, Asiwaju Bola Tinubu are happy with the job Keyamo is doing, and with the general set up of the impending campaign, which has already become an example for other parties.”

Shehu argued that the plots are underway to discredit the party and its candidate. Therefore, he urged party members to ignore the “news” fueling false narratives.

“We are aware that conspiracy theories are being hatched with a ripple effect to defame our party leaders and hold back the campaign. Supporters of our candidates should not pay attention to ‘news’ from these fountains of false narratives,” he added. 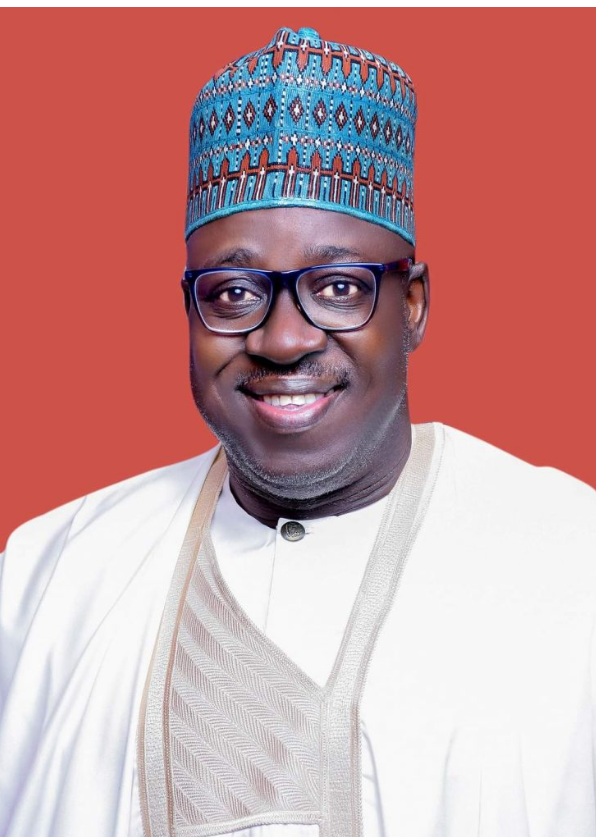 Kwara: It does not take 15 years 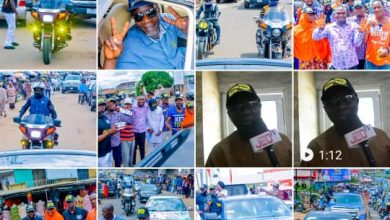 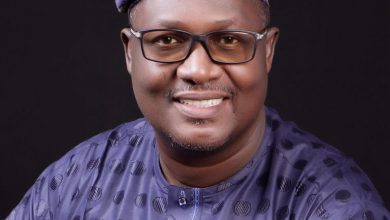 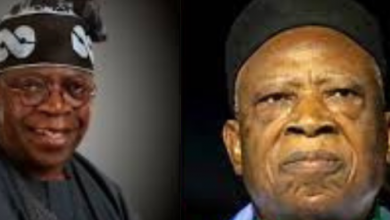