The police have exonerated a popular cleric in Delta State and General Overseer of the Palace of God Bible Church in Effurun, Apostle Michael Akpor, of murder allegation.

It was gathered that two police operatives, ASP Mesoro Victor and Inspector Ignatius Achazie, attached to the cleric as security escorts were also exonerated alongside with him.

Sources said that the trio who have been under police investigation since Tuesday, 12th July, 2022, over alleged killing of one Charles Okpako and Ejiro Ekiepovwe at Ugbolokposo community were let off the hook following contradicting evidences by those who reportedly claimed to have witnessed the murder incident.

Apostle Michael Akpor who could not hide his joy following his exoneration in the murder allegation resorted to a special thanksgiving service in his church on Monday, expressing gratitude to God for his vindication in the matter.

The cleric, however, sympathised with the families of the deceased persons.

When contacted by our correspondent, the public relations officer for Delta State Command, Bright Edafe, confirmed the report saying that Apostle Michael Akpor together with the two operatives have since been let off the hook.

Speaking with journalists on the incident, the legal counsel to the cleric, Austin Nyekigbe, Esq. hinted that it was alleged that in the evening of Tuesday 12th July, 2022, a commercial tricycle conveying three passengers at Ugbolokposo community in Effurun, Delta State hit and scratched a black Jeep and a man in police uniform came down from the black Jeep and shot severally at the tricycle killing the two passengers at the back seat.

The rider of the tricycle sustained a bullet wound on his left shoulder while the lady at the front seat survived unhurt.

Consequently, the cleric and his two police escorts were reportedly invited by the Ebrumede Divisional Police Headquarters for interrogation over the murder incident, from where the case was later transferred to the State Police Headquarters, Asaba where the trio were detained.

But it was learnt that following discreet investigation into the allegation of murder levied against the cleric and the two policemen, including visits to the scene of crime, the Delta State University Teaching Hospital, Oghara and the Warri Central Hospital mortuary to inspect the corpses, it was gathered that the evidences of the purported witnesses were in contradiction while the suspected killers could not be traced.

Sources said that one Festus Ebereri who claimed to be an eyewitness identified Asp. Mesoro Victor as the policeman that shot the two deceased persons “whereas the movement register of Special Protection Unit (SPU), Base 25, Asaba revealed and confirmed that the said policeman, Asp. Mesoro Victor was not with Apostle Michael Akpor and was not in Effurun and its environs at the time of the incident”.

Investigations further revealed that Akpor was at the Palace of God Bible Church, off Uti Road, Effurun, to attend a church programme on the day of the incident.

The CCTV footages also confirmed the make and colour of the car and the colour of clothes Apostle Michael Akpor wore on the day of the accident, it was gatherered.

The police reports further confirmed that the inspection of the movement register of the SPU Base 25, Asaba contradicted the claims of the key witness “as ASP Mesoro Victor left on 12/07/2022 at 1630hrs for a special duty to Osun State’s Guber election”.

Also, the two rifles issued to the two policemen were issued with 30 rounds of live ammunition each, which were all intact.

In view of the findings, the police submitted that it was crystal clear that the suspected cleric “was going on with his religious business in the Church as at the time of the incident”.

Consequently, in the light of the uncontroverted evidence and findings, it was gathered, the police Investigation report confirmed that “the cleric and the two policemen attached to him, who were accused of killing two persons at Ugbolokposo community, were exonerated, vindicated, and released on bail.” 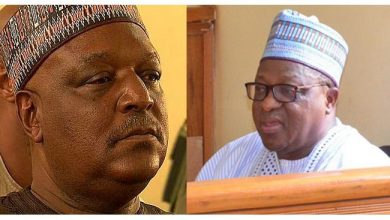 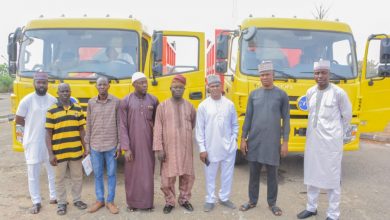 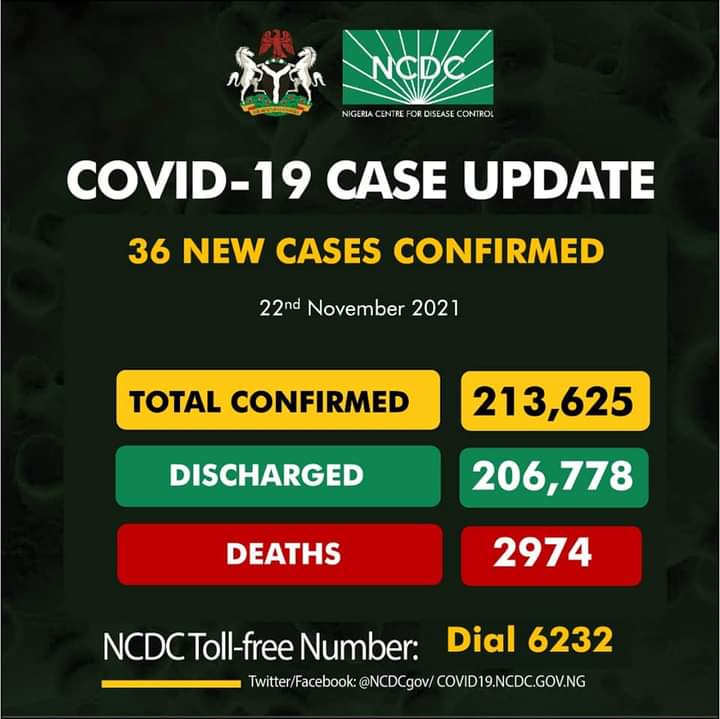