As part of effort towards addressing the challenges of Malaria in Nigeria, ACOMIN has committed to fighting malaria in every part of the country.

Speaking on Tuesday at the media briefing on the Global Fund Malaria Community-led Monitoring Project held at FOMWAN Hall, Ilorin, the State Program Officer of ACOMIN Mrs Folake Iseyemi said, approaching the fight against malaria through community-centred initiatives – such as the Community-led Monitoring project brings many advantages which include increased ingenuity, flexibility in tackling challenges by identifying and addressing the root causes of failed interventions; and enhanced accountability among others.

She listed some selected LGAs which the project covers in Kwara to include Asa, Edu, Ekiti, Ilorin South, Ilorin West, Offa, Oke-Ero and Oyun.

“In 2020, nearly half of the world’s population was at risk of malaria. Some population groups are at considerably higher risk of contracting malaria and developing severe disease: infants, children under 5 years of age, pregnant women and patients with HIV/AIDS, as well as people with low immunity moving to areas with intense malaria transmission such as migrant workers, mobile populations and travelers. Similarly, according to the Honorable Minister of Health, Dr Osagie Ehanire, malaria is still a major public health challenge in Nigeria”, she said.

At the meeting, Mogaji Tanke, Alh. Akano Saheed and the representative of Adewole, Comr. Bello Ibrahim shared their testimonies on the great achievements of ACOMIN in their respective Primary Health Care centres in terms of donation of health facilities

They Urged the World Health Organization to assist ACOMIN in doing and achieving more.

In his submissions, the State Coordinator of the Organization, Mr. Femi Olatunbosun called on the World Health Organization, govt ministries and agencies to increase their support for community centric innitiatives and also support ACOMIN to do more.

The meeting also had in attendance representatives from WHO in Kwara and State Malaria Elimination Program (SMEP) Ministry of Health. 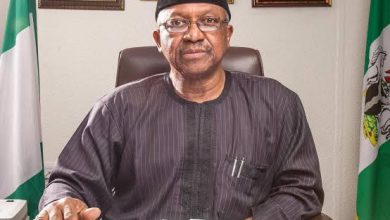 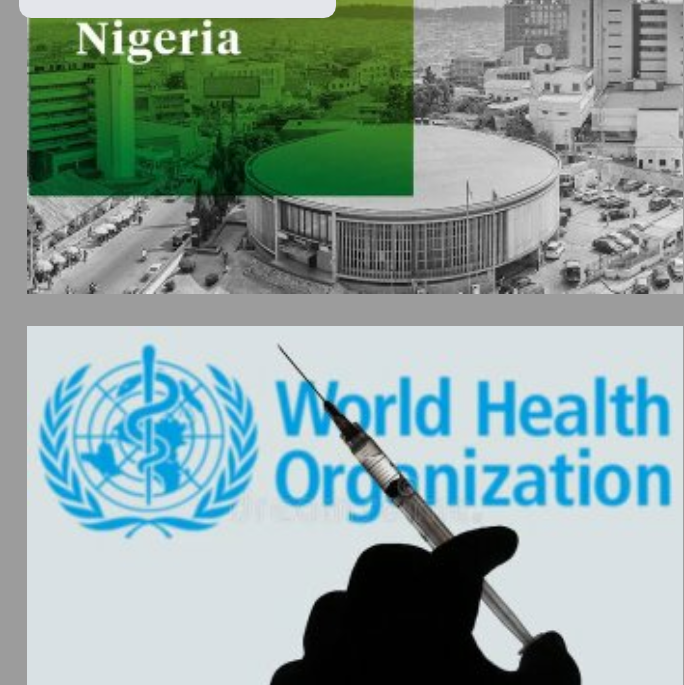 Nigeria gets WHO certification, can produce vaccine 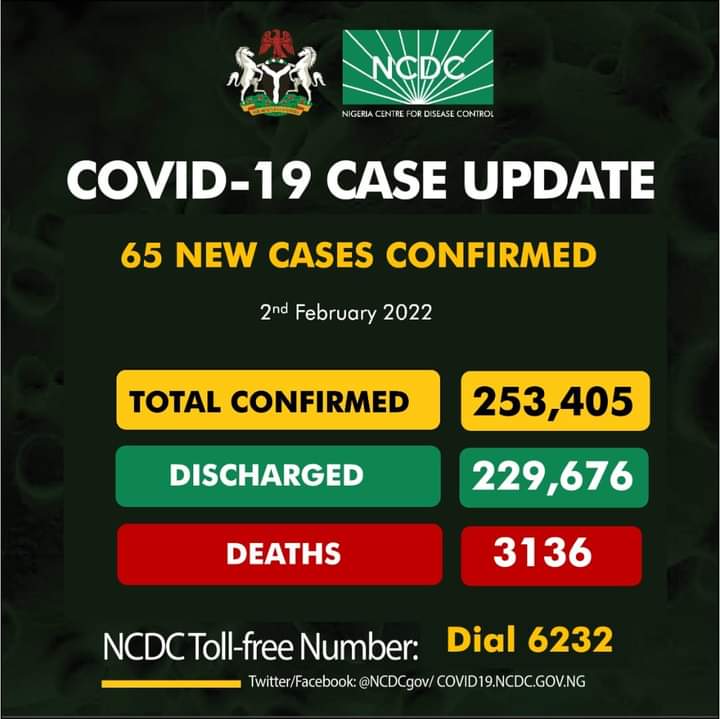 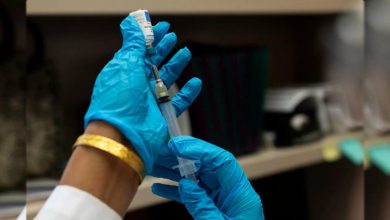