The All Progressives Congress (APC) has constituted its Presidential Campaign Council (PCC) for the 2023 candidate of the party, Bola Tinubu.

The former Lagos helmsman and co-founder of the party clinched the presidential ticket in June at a convention in Abuja.

The council list, which comprises about 422 members, was released on Friday by the PCC Secretary, James Faleke, a federal lawmaker.

Conspicuously missing is Vice President Yemi Osinbajo who contested against Tinubu. The VP was Commissioner for Justice when the APC flagbearer was governor.

However, ex-Minister of Transportation Rotimi Amaechi, first runner-up at the primary, was named Special Adviser on Infrastructure. 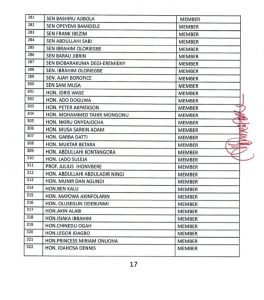 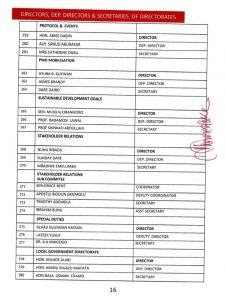 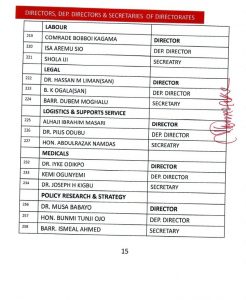 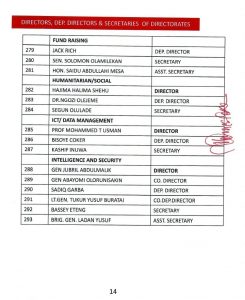 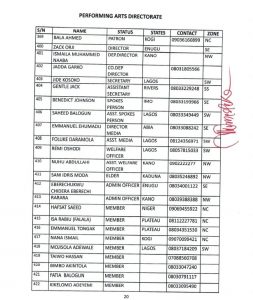 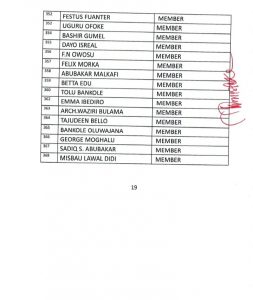 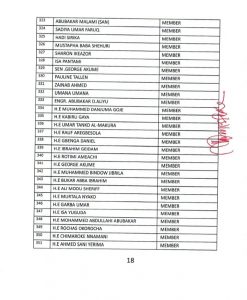 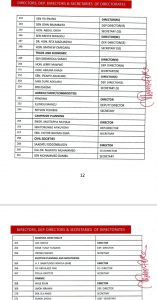 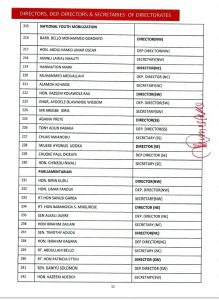 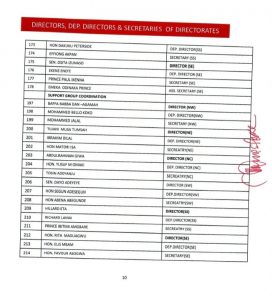 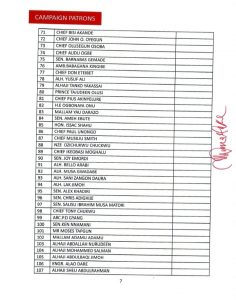 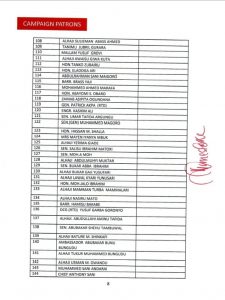 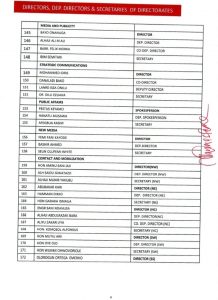 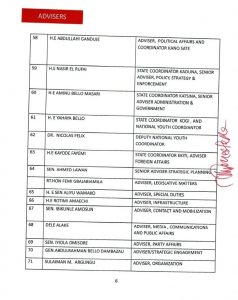 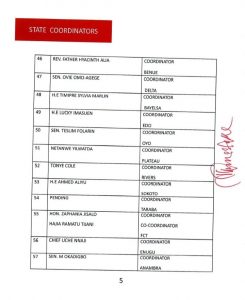 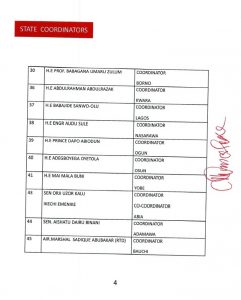 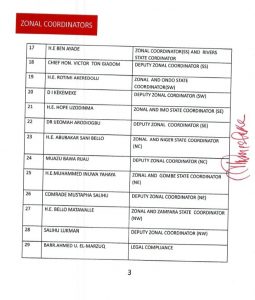 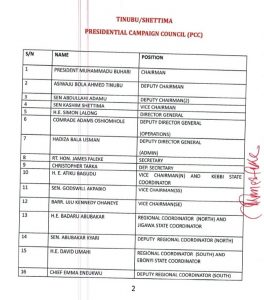 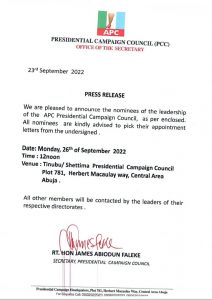 was named as a member of Local Government Directorate

Others who made the list include hundreds of former and serving Governors, Senators, House of Representatives members and Ministers.

The rest are government officials, party elders (Campaign Patrons) and chieftains in States, women and youth leaders, as well as thespians.

APC Governors (and governorship candidates) will serve as the Coordinator of their States. In addition to the role, a few of them will also act as Zonal Coordinator or Special Adviser. 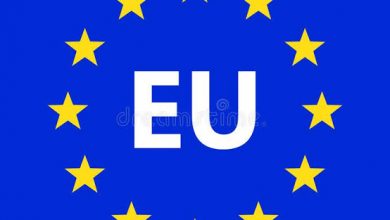 2023: INEC must be allowed to operate without pressure, EU cautions politicians 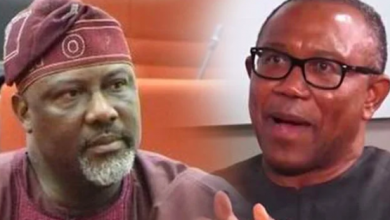 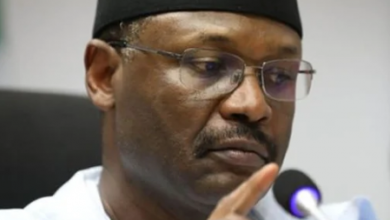