The Kwara State entertainers led by the Senior Special Assistant to the state governor on Culture and Tourism, Hon. Eyiwunmi Muka Ray has declared unflinching support for the reelection of Gov AbdulRahman AbdulRazaq come to the 2023 general election

This was made known on Monday at the mega rally organized by SSA Culture and Tourism which kicked off at Kwara State State Art and Culture, Gerin Alimi Ilorin, down to Post Office, Challenge and ended at the State Government House, GRA Ilorin

Speaking at the rally, Deputy governor Kayode Alabi urged all Kwara entertainers to ensure the reelection of the governor in the forthcoming general election

While addressing the Journalists, Muka Ray assured the government that there are enough professionals in Kwara who are ready to support the coming back of governor AbdulrahmanAbdulRazaq

He promised the governor that all the state entertainer’s vote belongs to him, and added that they will ensure his victory

Addressing the entertainers, Kwara State Governor AbdulRazaq AbdulRahman who was ably represented by Alh. AbdulRazaq Jiddah commended the entertainers for coming out en mass to show solidarity for his administration and pledged to continue to prioritise the entertainment industry

Commissioner for Communication, Olabode Towoju George posited that what is being done in Kwara in the present administration is channelled towards the energy of the youth 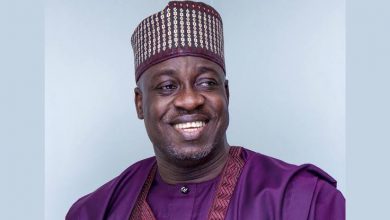 Bolaji Abdullahi, one of the most straightforward politicians I’ve ever known, says brother 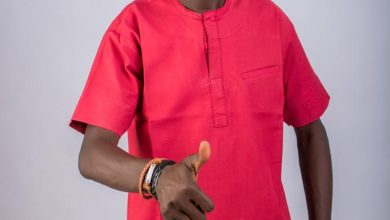 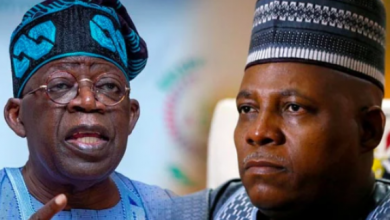 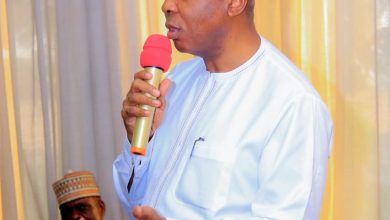